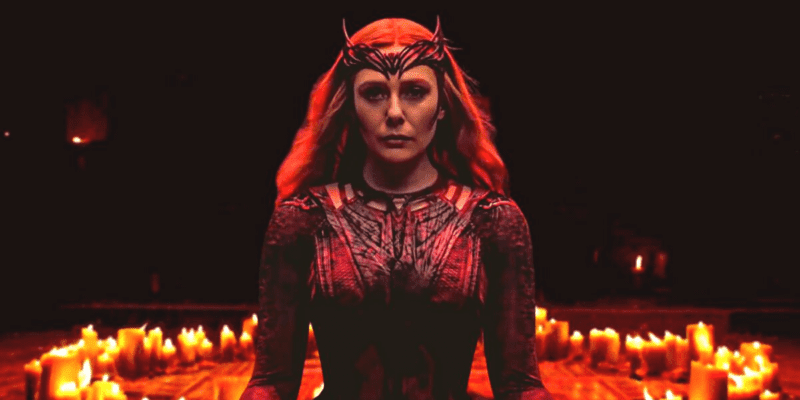 With the premiere of Doctor Strange in the Multiverse of Madness, it was only a matter of time before the Marvel euphoria took over Avengers Campus at Disney California Adventure.

The official Disney Parks (@disneyparks) account shared a video on TikTok a few days ago; where they announced the long-awaited arrival of the Scarlet Witch at Avengers Campus, and with character meet and greets now back to normal, Guests will be able to interact with Wanda, take pictures with her and even see if they can get her autograph to add to their collection.

Disney Parks also announced on TikTok that America Chavez, a new character from the Marvel Cinematic Universe, will be joining Wanda, meeting Guests, and patrolling Avengers Campus. America was introduced as one of the main characters in this new Marvel project, helping Doctor Strange better understand the Multiverse.

Guests are thrilled with the thought of being able to meet and interact with the newest female leads of the Marvel Cinematic Universe, more so because America Chavez is the first Latina superhero to be seen at the Parks.

This is not the first time Disney has introduced new characters to Avengers Campus, as Loki, Captain America, Hawkeye, Kate Bishop, The Eternals, Shang-Chi, Moon Knight, and Mr. Knight have also made appearances after the release of their series or movie.

Wanda in her Scarlet Witch outfit and America Chavez will be joining Iron-Man, Spider-Man, Black Widow, Captain Marvel, Thor, Doctor Strange, Ant-Man, The Wasp, The Guardians of the Galaxy, Black Panther, and the Dora Milaje, who can currently be found at the Avengers Headquarters and the Ancient Sanctum within the Avengers Campus.

Doctor Strange 2 is directed by Sam Raimi and stars Benedict Cumberbatch as Stephen Strange/Doctor Strange in the main timeline, but he will also play other variants in the movie, such as Zombie Strange, Defender Strange, and Strange Supreme.

Will you visit Avengers Campus soon to meet Wanda and America Chavez? Let us know in the comments below!