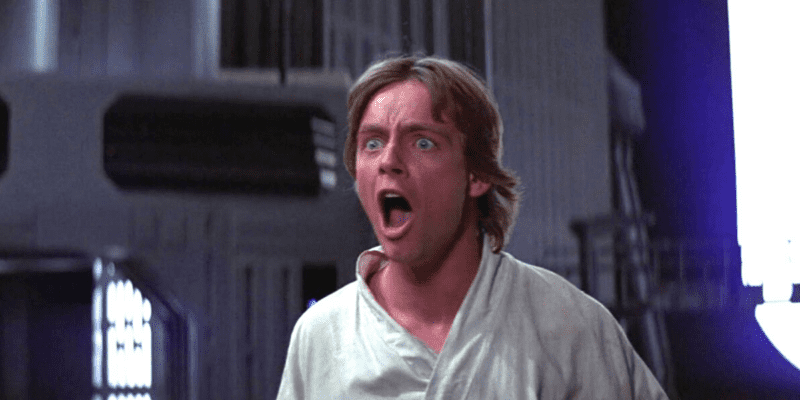 The addition of hit streaming series, such as The Mandalorian, has revitalized the original vision that George Lucas laid down for his Star Wars (1977), but Lucasfilm president Kathleen Kennedy just confirmed that they’re “moving on” from Lucas’ vision.

When asked about “moving beyond the characters we know” by Vanity Fair, Kennedy responds:

I think it is vital. Just staying within the construct of George’s storytelling, to keep chipping away at that, I think would be wrong. It’s our job to step away now, but still have a connection to the mythology that George created. That won’t stop. But we are moving on from the Skywalker saga. That’s what’s taking a lot of time, discussion, and thought right now.

While George Lucas envisioned that the Sequels would encapsulate the story of Leia Organa and Han Solo raising Force-sensitive children that would have eradicated the galaxy from the remaining Empire villainy alongside Luke Skywalker, it seems that Lucasfilm is going in an entirely new direction:

Star Wars is moving away from trilogies and toward “persistent storytelling,” according to Kathleen Kennedy

Star Wars is moving away from trilogies and toward "persistent storytelling,” according to Kathleen Kennedy

With news that the Acolyte series will take place 100 years before the events of Star Wars: Episode I – The Phantom Menace (1999) and expand the Old Republic, it’s clear that Kathleen Kennedy and crew are taking Star Wars fans into the inner workings of the Force and the galaxy, extending the legacy of George Lucas by opening doors for a new Star Wars story with Kevin Feige’s untitled film, Taika Waititi’s Star Wars movie, and more.

Within the Star Wars franchise, Lucasfilm is moving past Rogue One: A Star Wars Story (2016) and more as we dive into the Old Republic and explore new realities with each new TV show or the upcoming Star Wars game, such as Star Wars Jedi: Fallen Order 2 or Star Wars Eclipse.

Do you think Luke Skywalker and crew should return in future projects? Comment below!