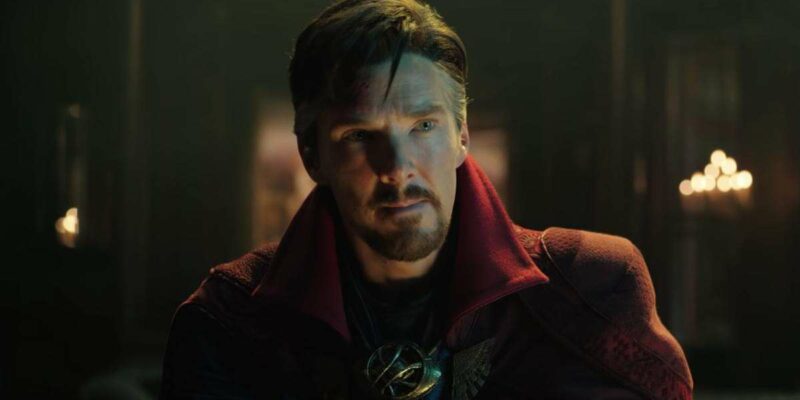 Benedict Cumberbatch may have had a different MCU career if he didn’t decide to wait to play Doctor Strange.

Most fans can agree that Benedict Cumberbatch is a great Doctor Strange and is definitely one of the best MCU stars. Recently, Cumberbatch has been all over the MCU as he has voiced his character in Marvel’s What If…?, helped Tom Holland’s Spider-Man in Spider-Man: No Way Home (2021), and starred in his sequel, Doctor Strange in the Multiverse of Madness (2022).

Cumberbatch continues to impress with his phenomenal talent and Feige did recently declare him as the next “anchor for the MCU” implying that Strange’s journey is just beginning. While things are going very well for the actor, it wasn’t Marvel’s original plan for the character as Cumberbatch reveals that Marvel wanted him to join the Marvel Cinematic Universe to play a completely different character.

Right after Cumberbatch finished his work on Star Trek: Into Darkness (2013), the actor was asked if he was interested in playing a villain for the MCU. Cumberbatch was offered to play Malekith, the Dark Elf leader who is the primary antagonist for Thor: Dark World (2013).  Cumberbatch shared that he felt “bold” enough to say no because he assumed there would be another “juicy” role for him in the future:

“[The Doctor Strange role] happened as an idea muted after, funnily enough, another little dance I did for another character in the MCU, a very brief character. I was bold enough to say, ‘I’m really flattered to be invited to the party, but I’d rather hold out for something a bit more juicy.'”

Christopher Eccleston was later cast as the Dark Elf leader and then Cumberbatch was able to become Doctor Strange later on, but it would have been very different if Cumberbatch did decide to fight against Chris Hemsworth’s Thor back then.

While Thor: Dark World isn’t considered one of the best MCU movies, it doesn’t mean that Cumberbatch couldn’t have stolen the spotlight with an amazing performance. Thankfully, Cumberbatch dodged the bullet of having a short stay in the MCU as most Marvel villains tend to die right after being introduced.

Later on, it was revealed that Cumberbatch was Feige’s first choice to play Doctor Strange and now, the rest is history. Strange is already one of Marvel’s more prominent characters after having other iconic heroes like Robert Downey Jr.’s Iron Man and Chris Evans’s Captain America out of the picture.

Marvel will definitely continue to get bolder by bringing more obscure characters, but it seems that Doctor Strange will lead the charge forward for the MCU and it’s shocking to think Strange could have been played by someone else if he played the lesser-known villain.

Are you happy Benedict Cumberbatch turned down the role to play Malekith? Let us know what you think!