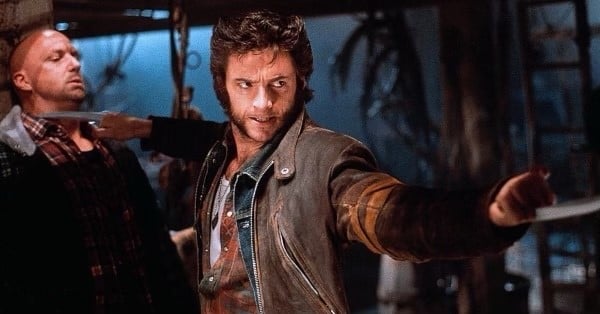 Wong (Benedict Wong) believes the X-Men needs to have a crossover with Doctor Strange soon.

While the X-Men haven’t officially appeared, Kevin Feige did confirm that they will be arriving in the MCU very soon. With Doctor Strange and the Multiverse of Madness (2022), fans know that the movie will deliver several cameos, so there’s a possibility the mutant super hero team will make an appearance.

Benedict Cumberbatch’s Doctor Strange will also be facing the Illuminati as Mordo (Chiwetel Ejiofor) has returned and wants to bring the once Sorcerer Supreme into custody for the actions he has made. This is because of the decisions Strange made in Spider-Man: No Way Home (2021) as one of his spells to help the world forget Tom Holland’s Spider-Man backfired and the Multiverse was opened.

Now Strange will need all the help he can get as dangerous forces outside of the main universe to threaten the Multiverse. Doctor Strange 2 will introduce fans to America Chavez (Xochitl Gomez) who will guide Strange and Wong through the Multiverse as her main powers revolve around Multiversal travel.

Wong has always had a side role alongside Doctor Strange and the actor will definitely have a bigger role in the upcoming movie. Wong shared in a recent interview that he feels his powers aren’t being used to their full potential and he hopes he can use them to meet the X-Men:

“Oh wow… I’d love to work with the Samuel L. Jackson… which other worlds are we… I mean, if ever the X-Men are around, I’d like to hang out with the X-Men… I’m a big Marvel comic fan back in the day and obviously, I always remembered the Secret Wars, where everybody was involved… Who else? X-Force, Nightcrawler, all of those. What I love about this and I thank the MCU… [I have] portal world travel… so the more, the merrier.”

Even though Wong says he wouldn’t mind working alongside Samuel L. Jackson, it’s clear that he really hopes to team up with the X-Men. This could be a sign that the X-Men won’t be making an appearance in Doctor Strange 2, this wouldn’t be the first time a Marvel actor has lied to fans.

The excitement for Doctor Strange 2 is getting a little out of hand as promotional clips have slipped and revealed some super heroes like Captain Carter and Captain Marvel will be in the movie. With only a week away from the movie’s release, fans can’t wait to the MCU completely changed by Doctor Strange 2.

Would you watch a Doctor Strange crossover with the X-Men? Let us know what you think!