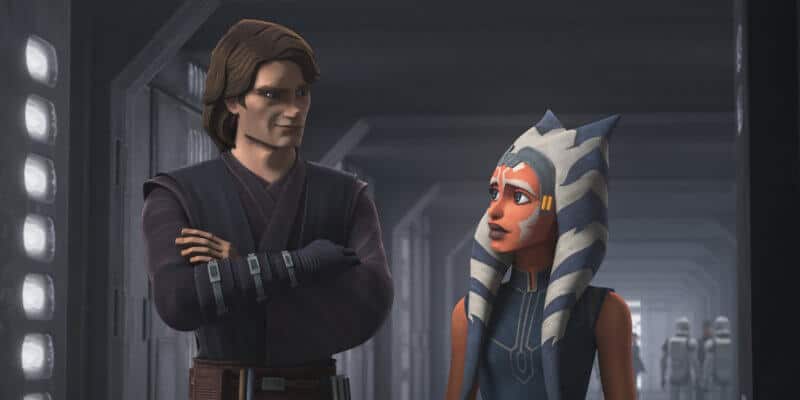 The news was reported by the actor’s wife, Angela Lanter, who shared the following on Instagram:

“This week has been the scariest of my life. My hubby has been through the ringer since Tuesday and ended up in emergency surgery on Thursday. Thankfully he’s started to turn the corner and is slowly getting on the road to recovery. Thank you all for your prayers, love and support. We are so thankful to the awesome nurses, they are the real heroes. We still have an uphill battle and will continue to be in the hospital for a while longer, so prayers are definitely still appreciated.”

His wife later shared an update of the current situation and what led to the actor’s emergency surgery:

“Last Tuesday, Matt started experiencing intense abdominal pain and was admitted to the hospital later that night. Thursday he was diagnosed with a closed loop intestinal obstruction (his small intestine twisted, causing a blockage) and was rushed into emergency surgery. He has experienced some setbacks after surgery but today he is feeling a little better.”

Ashley Eckstein, who plays the fan-favorite Jedi Ahsoka Tano in The Clone Wars and Star Wars: Rebels (2014 – 2018), has also expressed her well-wishes. The actress shared the following on her Instagram account, she wrote,

“You’re stuck with me Skyguy.” Our Clone Wars cast, we’re family. My Skyguy, @mattlanter is recovering after emergency surgery. He’s on his way to recovery, but I’ve felt so helpless, wishing I could do more to help him and his amazing wife @angelalanter

So I dedicate this #MentalHealthMonday post to Matt and I ask for your help. The most powerful thing we can do for him right is extend our kindness, well wishes and prayers for good health and a speedy recovery. Please join me in sending love, the Force and prayers for Matt and his family.”

From the Jedi to the Separatists, and everyone else caught up in the galaxy-wide wars, The Clone Wars hosts a huge gallery of Star Wars characters, but among its main set are Anakin Skywalker, Ahsoka Tano, Obi-Wan Kenobi (James Arnold Taylor), and Padme Amidala (Catherine Taber).

One of the main threads throughout the seven-season-long series is the story between Anakin and Ahsoka, Jedi Master and Padawan. After becoming Anakin’s apprentice in the animated movie, Star Wars: The Clone Wars (2008), the two develop a strong bond throughout the show.

Together, they face countless enemies together, from evil Separatists such as Count Dooku (Corey Burton) and Sith Lords like Maul (Sam Witwer). But their greatest challenge comes in the form of Anakin’s fate, which ultimately sees him becoming Darth Vader.

Lanter’s portrayal of Anakin has gone down very well with Star Wars fans, however, despite The Clone Wars being mostly in line with the prequel trilogy, his version of the character is quite different to the live-action counterpart played by Hayden Christensen in the last two films.

While Christensen’s acting was heavily criticized around the time of the films’ release, he has since become more appreciated within the fanbase — so much so that he will be reprising his role as Anakin Skywalker/Darth Vader in the upcoming Obi-Wan Kenobi (2022) series.

Lanter is well-known in the Star Wars universe, and his talents have been utilized beyond just voicing Anakin Skywalker in the hit animated show. Not only did he reprise his role as Anakin/Darth Vader in Rebels, he also appeared in a brief role in The Mandalorian (2019).

As for overall screen time, with The Clone Wars boasting seven seasons, Lanter holds that title. Whether or not he will return to Star Wars in some capacity, though, remains to be seen, but as far as best portrayals of the character go, he’s easily the favorite within the Star Wars fanbase.

You can enjoy Matt Lanter’s excellent portrayal of Anakin Skywalker in The Clone Wars and Rebels, two of many Star Wars shows currently streaming on Disney+.

Which is your favorite portrayal of Anakin Skywalker? Let us know in the comments below.