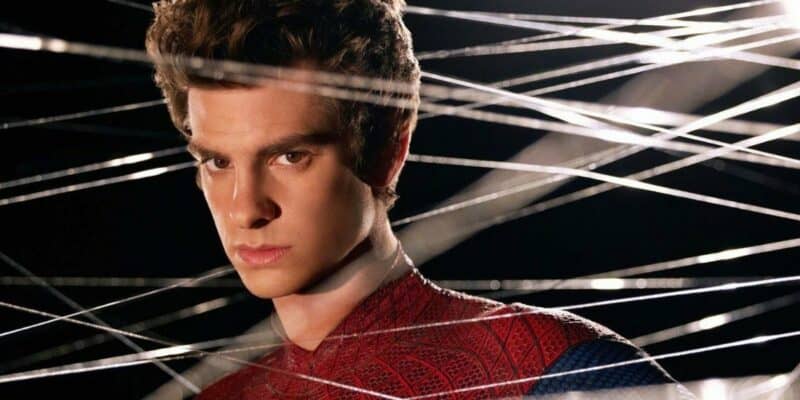 Every Marvel fan is on cloud nine after watching Spider-Man: No Way Home (2021). The Multiverse movie featured iconic characters and surprising cameos, one of which is getting the spotlight and redemption for their deserved feeling.

Fans have created a social media movie surrounding Andrew Garfield and the actor receiving The Amazing Spider-Man 3, the final film in the actor’s trilogy that would have given the proper closure that everyone needed for Garfield’s character.

Andrew Garfield’s Spider-Man is undoubtedly iconic and incredibly popular amongst fans. His humble nature and gratitude in playing Spider-Man are attracting more followers each day.

Ahead of No Way Home and upcoming Marvel Universe movies, Garfield shared:

Just like the comics, Andrew Garfield knows that the Spider-Man mantle is more than just one person. New York’s friendly superhero is a collection of courageous individuals who inspire the scared and defend the weak. Garfield highlights Tobey Maguire, Tom Holland, and even Miles Morales. But he knows that Spider-Man means so much in the long run than just the current actor playing him.

With so much in store for the Marvel Collection with Doctor Strange in the Multiverse of Madness (2022) and Morbius (2022), the possibilities for more Marvel characters and Andrew Garfield’s web-slinger to show up again in the MCU or take over the Venom-Verse is endless!

Comments Off on Andrew Garfield Opens Up About Spider-Man, “It’s Bigger Than Me”