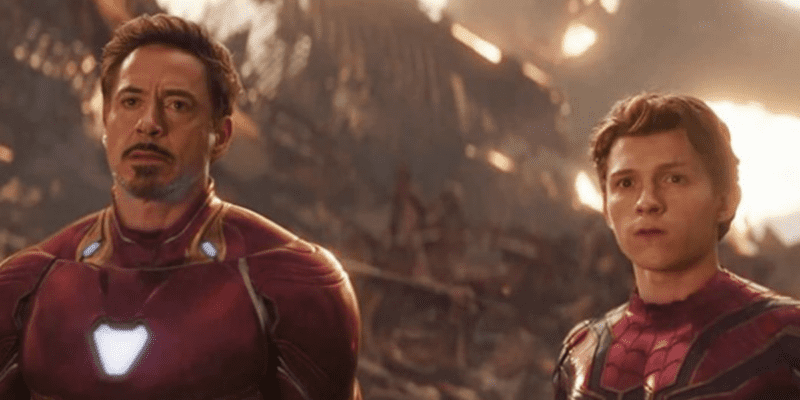 Tom Holland is the people’s champion of the Marvel community, especially with Spider-Man: No Way Home nearing its theatrical debut. In the wake of a revolutionary trailer drop, Marvel intends to replace Robert Downey, Jr.’s Iron Man with Holland’s Spider-Man for the long run (… or Endgame?).

Now with the Multiverse (thanks to Loki), fans are looking to Tom Holland’s Peter Parker/Spider-Man as the face of Marvel. Avengers: Infinity War (2018) co-director Joe Russo told GQ that Holland is the “soul of the Marvel universe”:

“Tom is stepping into the role that Robert Downey once occupied for Marvel, which is the favorite character, and in a lot of ways the soul of the Marvel universe.”

Avengers: Endgame (2019) was the culmination of a 10-year build-up throughout the Marvel Cinematic Universe. Significantly expanding the Marvel collection, the historic Marvel movie saw the end of Iron Man (Robert Downey, Jr.), a role that no one can fill.

Russo sees Tom Holland as the new light of Marvel, becoming the fan-favorite Avenger/superhero of the Marvel Universe — a role taken up by Robert Downey, Jr.’s Tony Stark/Iron Man.

When you think of Marvel, “RDJ” instantly comes to mind. Like Mickey Mouse and The Walt Disney Company, Downey, Jr.’s Iron Man is the face of Marvel as a whole.

At the time of writing, Spider-Man: NoWay Home is Tom Holland’s last run with Marvel Studios/Sony Pictures. Stealing the show in six Marvel movies, Holland has become a household name:

“It’s very strange. The last six years of my life, I always had a job to go to. It’s kind of terrifying, but it’s also really exciting.”

Of course, Tom Holland is not replacing Iron Man but rather the new ringleader of Earth’s Mightiest Heroes, the leader of Marvel’s iconic characters.

Is Spider-Man your favorite Marvel character? Let us know in the comments below!