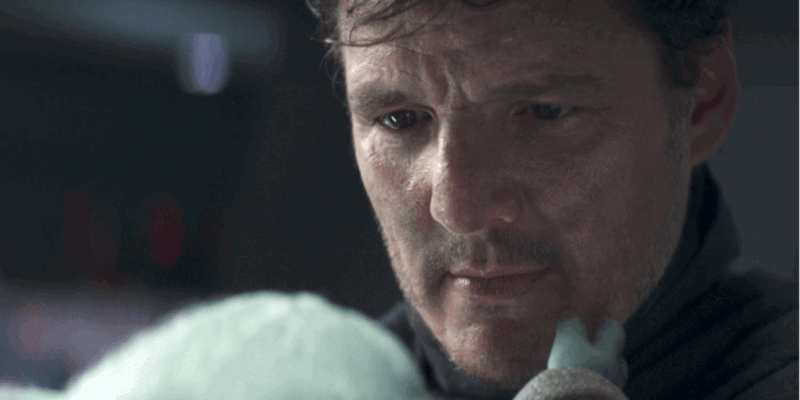 Star Wars fans have been waiting nearly a year for a concrete update about the status of The Mandalorian Season 3.

During the 2020 Disney Investor Day event last December, Lucasfilm President Kathleen Kennedy confirmed that nearly a dozen Disney+ Original Star Wars series were currently in development at that time — including a new “trilogy”, of sorts, featuring the third season of The Mandalorian and two spinoffs, Ahsoka and Rangers of the New Republic.

Since then, of course, a lot has happened. The February 2021 firing of former Mandalorian actress Gina Carano (Cara Dune) derailed her spinoff series, Rangers of the New Republic, and it has now been put on indefinite hold.

This, showrunner Jon Favreau has shared, will serve as “the next chapter” of The Mandalorian saga. The series, which recently dropped its first trailer, will debut on December 29, 2021.

Despite all this excitement, Favreau and his executive producer Dave Filoni have remained mum about when The Mandalorian Season 3 will actually debut.

Now, it seems that fans might be in for a real treat during Disney+ Day on November 12, 2021. Much like last year’s Investor Day, Disney is expected to reveal a number of exciting announcements throughout Disney+ Day.

Per one recent report, Star Wars fans can expect a look at some footage from The Mandalorian Season 3, which is currently filming in Manhattan Beach, California. Since the show just began filming a month ago — and leading man Pedro Pascal (Din Djarin) is still working on HBO’s The Last of Us — it is unlikely that much footage will be shown, should this unconfirmed rumor prove to be true.

Nonetheless, at this point, any behind-the-scenes look at what to expect when the third season finally premieres would undoubtedly be welcomed by Mando-starved fans at this point.

Now, all we can do is wait to see where Favreau and Filoni’s corner of the Star Wars universe takes us next.

Do you think we’re getting a Mandalorian sizzle reel next week?