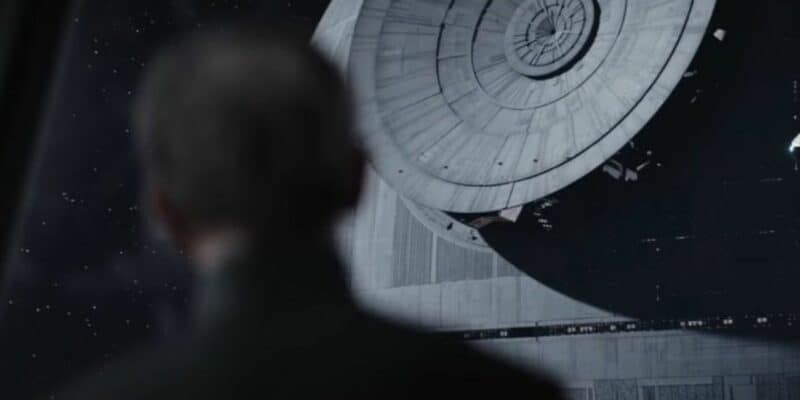 Ever since George Lucas launched the Star Wars franchise with Star Wars: Episode IV – A New Hope (1977), the galaxy far, far away has heavily relied on theatrical releases to satisfy its passionate fanbase.

Two standalone films — Rogue One: A Star Wars Story (2015) and Solo: A Star Wars Story (2018) — have served to fill in gaps in the Star Wars timeline, respectively detailing the planned destruction of the first Death Star and young Han Solo’s escape from a life of crime on Corellia before he teamed up with Luke Skywalker and Princess Leia.

Ever since the launch of Disney+ on November 12, 2019, however, Star Wars has relied more heavily on the small screen than ever before.

Jon Favreau and Dave Filoni’s The Mandalorian became the new cornerstone of the Star Wars universe, with spinoff series like The Book of Boba Fett and Ahsoka turning the idea of “fan service” into a good thing for the franchise.

Now, ahead of the release of the next Star Wars Disney+ Original — Diego Luna’s Rogue One prequel, Andor — Lucasfilm has announced a theatrical rerelease that makes history.

Fandango shared that Rogue One will be screening in select IMAX theaters on Friday, August 26. Fans attending the showings will also be treated to an exclusive first look at Andor before it debuts on September 21, 2022.

An article about the rerelease noted that it marks a historical milestone as it is “the first time that Disney is re-releasing a movie to promote an upcoming Disney+ series.”

Andor will following the adventures of Rebel spy Cassian Andor about five years prior to the events of Rogue One, which takes place just a few days before A New Hope begins.

Are you excited about this Star Wars movie rerelease?