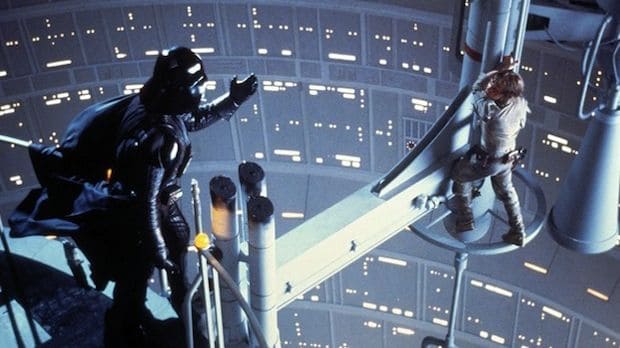 ComicBook.com has reported that Star Wars: Episode V – The Empire Strikes Back earned $900,000 at the movie theater box office over the weekend — this marks the first weekend of the film’s 40th Anniversary theatrical re-release.

Still even with the challenges [the coronavirus pandemic], The Empire Strikes Back’s re-release has done well. The film came in fifth this weekend at the box office just behind the opening of the BTS tour movie, Break the Silence: The Movie.

The Empire Strikes Back is a fan-favorite movie within the Skywalker Saga. To celebrate the 40th Anniversary of Empire Strikes Back this year, Disney and Lucasfilm had originally planned to release a special 4K version of the iconic Star Wars movie.

Related: ‘The Empire Strikes Back’ Hitting Lightspeed as It Returns to Theaters

This plan did not come to fruition, however, due to the aforementioned challenges associated with the COVID-19 outbreak, which halted production and special events for all major motion picture studios in 2020. According to ComicBook.com, “the version that will be landing in theaters is reportedly a 2K scan of the film, which is still an upgrade from previous releases.”

ESB‘s success at the box office is not unprecedented, even during the pandemic. The movie was released, primarily to drive-in theaters, earlier this year and came in number one at the box office that particular weekend.

For those unfamiliar with the plot of Empire Strikes Back, which features the iconic trio of Princess Leia (Carrie Fisher), Luke Skywalker (Mark Hamill), and Han Solo (Harrison Ford), the famous opening crawl reads:

It is a dark time for the Rebellion. Although the Death Star has been destroyed, Imperial troops have driven the Rebel forces from their hidden base and pursued them across the galaxy.

Evading the dreaded Imperial Starfleet, a group of freedom fighters led by Luke Skywalker has established a new secret base on the remote ice world of Hoth.

The evil lord Darth Vader, obsessed with finding young Skywalker, has dispatched thousands of remote probes into the far reaches of space…

Are you planning to see the enhanced Star Wars: The Empire Strikes Back re-release while it is still in theaters?