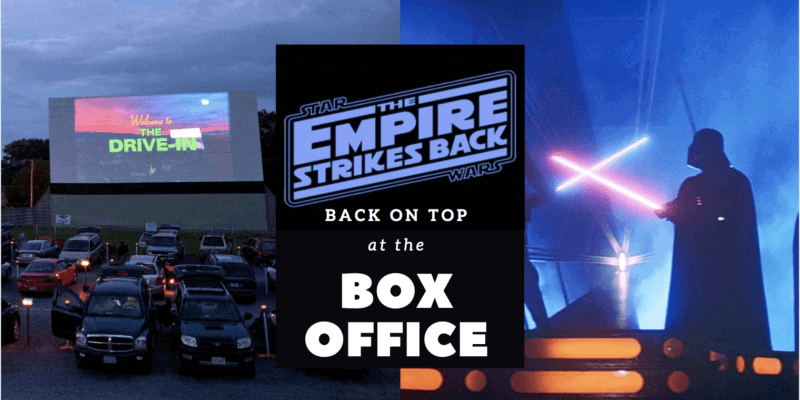 It’s been 40 years since George Lucas and the team at Lucasfilm first released Star Wars: The Empire Strikes Back. Arguably the funniest film in the original Star Wars trilogy, the movie brought in upwards of $209 million at the box office. This was almost unheard of, especially in 1980.

Now, according to a Deadline report, Empire Strikes Back is “leading at the box office this weekend after clocking an estimated $175K at 483 locations.” The movie is estimated to end the weekend grossing nearly $500,000.

This is the first time ESB has been in movie theaters since its 1997 re-release, which grossed $67.7 million. As per Deadline, according to Box Office Mojo, Star Wars: Episode V – The Empire Strikes Back “held the No. 1 spot at the domestic box office for eight weeks following its May 21, 1980 release. There was a 1982 re-release, and then the Lucas-tweaked and revived 1997 edition, which had a two-weekend run at No. 1, grossing $21.97M on its first weekend of Feb. 21-23 and then $13.1M in its second weekend.”

What does this mean for the future of movie theaters?

Right now, most major theaters, such as AMC, have put their phased reopening plans on hold until August, when Disney is slated to release the live-action Mulan and Warner Bros. is scheduled to debut Christopher Nolan’s Tenet. 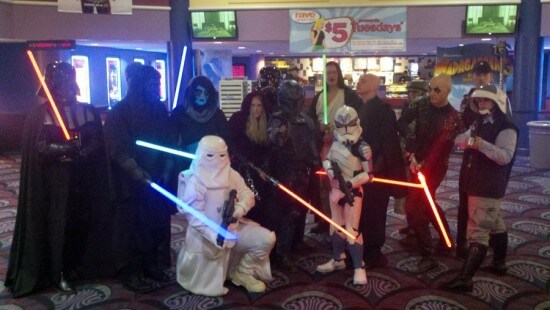 While it remains to be seen exactly how the pandemic closure will impact the movie theater industry going forward, drive in movie re-releases of popular films like Empire Strikes Back, Jaws, and Ghostbusters, have done relatively well in recent weekends, indicating that movie fans still want to be able to watch on the silver screen instead of only via at-home streaming services, such as Disney+.

What do you think about the recent Empire Strikes Back box office gross? Are you excited to get back to the movies soon?