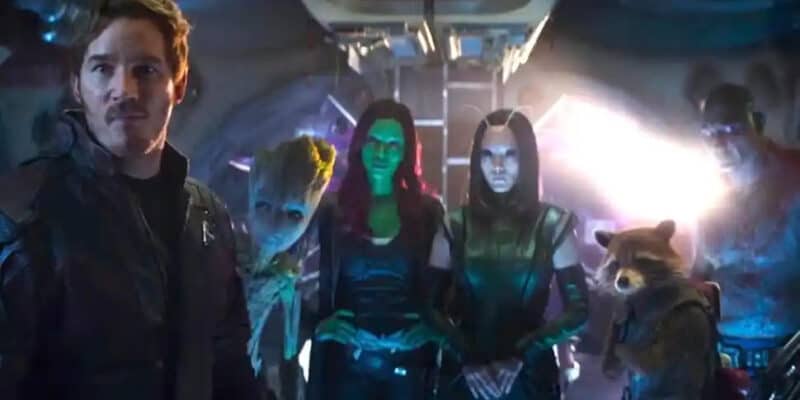 Karen Gillan hopes that Marvel will create a spin-off for her character, Nebula.

Fans are very excited to see the Guardians of the Galaxy finally come back on the big screen after years without seeing them. The crew was last seen in Avengers: Endgame (2019), and will appear next in Thor: Love and Thunder (2022) as the crew will be traveling with Chris Hemsworth’s Thor.

James Gunn has already revealed that Guardians of the Galaxy Vol. 3 (2023) will be very different from the other Guardians movies as it will be dark and emotional. The cast has already confirmed that this will be the last movie with the whole crew as the cast will be going their own separate ways. Some fans are wondering who might die in the movie while other fans wonder if Marvel will continue forward with a new Guardians crew.

Thor 4 may tease some details for fans in July, but Karen Gillan made it clear that she feels like her character’s story needs to be told. As one of the daughters of Thanos, it’s clear that she has had quite a journey so far in the MCU and Endgame did reveal a new side of Nebula. Gillan believes that her character should get her own series as that would help delve deeper into her backstory. The actress did make it clear in a recent interview that she was unsure if Marvel would agree with her though:

“I don’t know, I guess Marvel will have to say yes. So, if you want to get them to do that? That would be great. But I think I think Nebula has a really interesting backstory, so that would be really cool to learn more about.”

With Eternals (2019) revealing that Thanos has a brother, Eros, it would make sense for Nebula to continue having a role in the MCU as her character had a closer relationship with Thanos. If Marvel did make a Guardians spinoff, it makes sense to see more of Nebula which would most likely include Zoe Saldana’s Gamora also playing a large role in the series. Fans would also get to see a little more of Josh Brolin’s Thanos since Nebula would report back to the Mad Titan as he would send her off on missions.

Gillan makes it clear that she wants this spinoff to focus on Nebula’s backstory instead of what could happen after Guardians 3. This might mean that Nebula might die in the upcoming movie. While the movie has very few details of who the villain is, fans are wondering who will survive since some of the cast are done with Marvel after this movie.

Do you think Marvel needs to make a Nebula series? Let us know what you think in the comments section below!