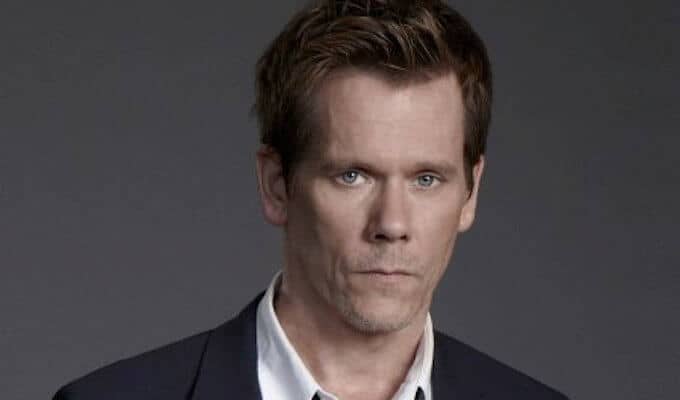 Kevin Bacon may end up in the MCU after all.

Bacon has had a legendary career as an actor as he is credited to be in 100 movies or shows over the past 40 years. Bacon has already played a part in the Marvel Universe as Sebastian Shaw in X-Men: First Class (2011) alongside James McAvoy’s Charles Xavier/Professor X and Michael Fassbender’s Magneto.

A game was even created due to the number of films Bacon has starred in called the “Six Degrees of Kevin Bacon” or “Bacon’s Law”. The point of the game is to pick a film and choose an actor. Then you would pick a different movie where that first actor has appeared alongside another actor and then you would repeat the process again and again until you can connect the first movie to a movie with Kevin Bacon within six steps due to his prolific career. Now the game will be easier to play as Bacon might become more than just a reference made by Star-Lord in the MCU.

Guardians of the Galaxy Vol 2. (2017) has Chris Pratt’s Star-Lord explain how Bacon is one of Earth’s “great heroes” due to his role in Footloose (1984).  Even though this was a memorable mention, fans thought that was all we would get of the actor.

Last year, Bacon expressed interest in joining the MCU as he thought it would be a great experience. Even James Gunn shared how the two of them already have a working relationship and that he hopes to work with Bacon on another project.

Now, Bacon is rumored to be involved with the Guardians crew as he was spotted on a new set according to sources. The set was decorated with Christmas decorations and was set up to look like Beverly Hills. Dave Bautista’s stunt double,  Gary Peebles was also spotted on set alongside Bacon.

It also means that whoever Bacon is playing, could also have a role in Guardians 3. It’s possible that Bacon will end up just appearing as himself due to the scene in Guardians 2 as Star-Lord is a huge fan of Footloose. Hopefully, this rumor turns out to be true, and fans will get to see Bacon once again on the big screen.

Do you think Kevin Bacon will appear alongside the Guardians crew? Let us know what you think in the comments section below!