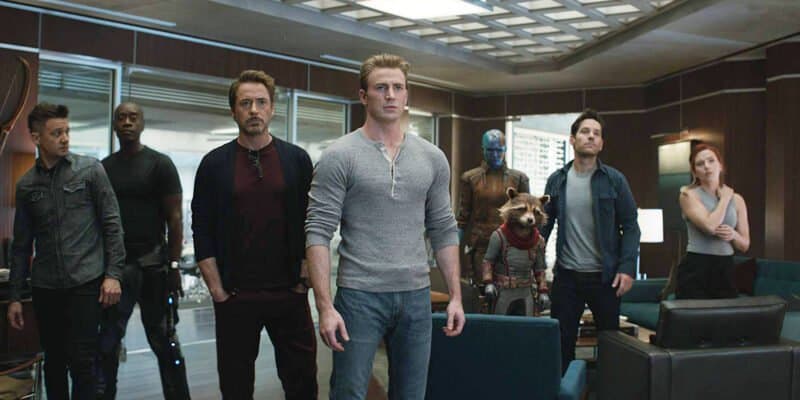 When the Marvel Cinematic Universe began with Robert Downey, Jr.’s Iron Man (2008), nobody could have known what the MCU would become.

Now in Phase 4, Marvel Studios has given movie fans some of the most iconic films of the modern age, specifically with the final two installments in the Infinity Saga.

The MCU’s Phase 3 ended with Avengers: Infinity War (2018) and Avengers: Endgame (2019), as the Avengers team battled Thanos (Josh Brolin) to prevent him from collecting the Infinity Stones to complete his bid to wipe out half of humanity.

This meant that the hope of an Avengers 5 movie actually happening at any point in the near future waned somewhat for certain Marvel fans. However, Marvel Studios President Kevin Feige has put those fears to rest, assuring MCU lovers that Avengers 5 is “already underway” — but the cast might look a bit different than they’re used to.

The “new saga” Feige referenced, of course, includes characters like Anthony Mackie’s Sam Wilson/Captain America, Florence Pugh’s Yelena Belova/Black Widow — who is set to appear in Hawkeye alongside Jeremy Renner (Hawkeye/Clint Barton) — and Simu Liu’s Shang-Chi, who will join the MCU when Shang-Chi and the Legend of the Ten Rings hits theaters on September 3, 2021.

For now, fans can catch many of their favorite Avenger characters in Marvel Studios’ first animated series, What If…? currently streaming on Disney +.

Are you looking forward to Avengers 5?