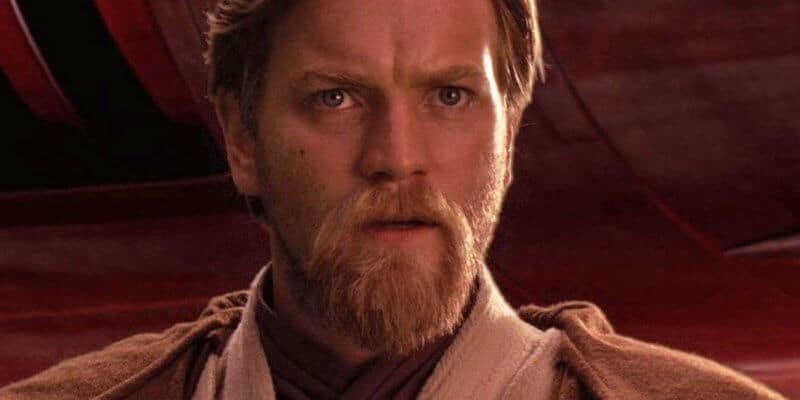 Thanks largely to showrunner Jon Favreau and Dave Filoni’s The Mandalorian saga, the Star Wars franchise is taking big leaps forward when it comes to introducing popular animated characters into the live-action canon for the first time.

As a matter of fact — although the live-action actor for the character is being kept under wraps — Thrawn has reportedly already completed filming his first series, Mandalorian spinoff The Book of Boba Fett.

Now, it appears that another popular Rebels character is set to appear in live-action — this time in Deborah Chow’s upcoming special event series, Obi-Wan Kenobi.

In Rebels, Agent Alexsandr Kallus (David Oyelowo) is initially a high-ranking Imperial Agent bent on taking down the Jedi Order.

With Obi-Wan Kenobi set to take place about ten years after the execution of Order 66 in Star Wars: Episode III – Revenge of the Sith (2005), it makes perfect sense that Darth Vader (Hayden Christensen) would send his best people — in this case, Kallus and, in all likelihood, the Inquisitorius — after a powerful Jedi Master like Obi-Wan Kenobi (Ewan McGregor).

Per a new report regarding Agent Kallus’s live-action debut:

It will be interesting to see Kallus as an Imperial operative right before he goes to Lothal to stop the rebellious insurgency. It’s possible that we could see Kallus on Onderon when he fought Saw Gerrera. Or possibly his involvement in the genocide on Lasan which was a big plot point in the Star Wars Rebels series.

Since we already know that Forest Whitaker is reprising his prequel trilogy role as Saw Gerrera, a trek to Onderon seems likely. However, it is important to note that nothing about Kallus’s live-action debut has been confirmed by Disney or Lucasfilm at this time.

Although Filoni’s Star Wars Rebels takes place after the Kenobi series in the Star Wars timeline, it is important to note that Kallus did eventually change his ways, becoming a Rebel spy named “Fulcrum”.

A high-ranking Imperial Agent, he took his job very seriously and was dedicated to tracking down and eliminating the heroes. But in Season 2, Episode 17, “The Honorable Ones,” the seeds of Kallus’ growth were firmly planted and watered when he became stranded on an ice moon of Geonosis with Ghost member Zeb following a failed Imperial attack on the Rebels….When Kallus saw how much Zeb’s friends risked to save him at the episode’s end, he began to rethink his old allegiances, eventually leading him to become disillusioned with the Empire and turn spy for the Rebels. By the time he took up the storied spy mantle of Fulcrum, it was a natural and earned change of allegiance.

Although we don’t know precisely what role Kallus will take on in the Obi-Wan Kenobi show, his introduction into the Star Wars franchise in live-action is sure to open the door for additional storytelling opportunities down the road.

He could, for example, even theoretically show up in The Mandalorian Season 3 or one of its spinoff series, The Book of Boba Fett or Ahsoka — Gina Carano’s Rangers of the New Republic is no longer in active development — after he joins the Rebellion.

Who do you think will play Alexsandr Kallus in live-action?