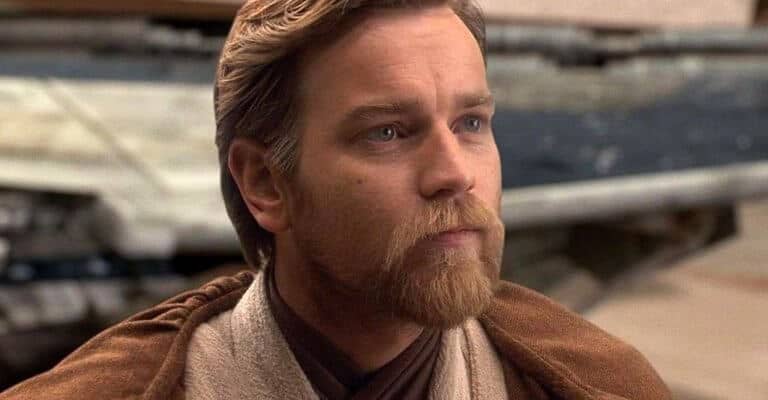 The Walt Disney Company and Lucasfilm have revealed the full cast and production details for OBI-WAN KENOBI: An Original Series.

According to a press release from Disney:

The series also marks the return of Hayden Christensen in the role of Darth Vader.

There have been reports of a flashback appearance featuring Obi-Wan’s Star Wars: The Clone Wars love interest, Duchess Satine Kryze, but none of the actors listed on this cast list appear to be playing her. Satine’s sister, Bo-Katan Kryze (Katee Sackhoff) made her live-action debut in The Mandalorian Season 2, so it would not be surprising to see the character, who died at the hands of Maul.

There have also been rumors that Jar Jar Binks (Ahmed Best) and Darth Maul (Ray Park) will reprise their prequel trilogy roles, making cameo appearances in the Obi-Wan Kenobi series. Best, however, has since confirmed that Jar Jar Binks will not be in this particular series.

These two cameos, of course, were not confirmed in this cast list, but if Chow learned anything from Mandalorian creator Jon Favreau and Dave Filoni, it’s how to keep a secret — Mark Hamill’s Luke Skywalker cameo was kept under wraps for over a year!

While full plot details about the upcoming Star Wars show are not known, Lucasfilm President Kathleen Kennedy has promised fans the “rematch of the century,” indicating that Kenobi and Darth Vader are likely to have another epic lightsaber battle at some point during the limited series.

The second time the duo battled was on Mustafar in Star Wars: Episode III – Revenge of the Sith (2005). This was immediately prior to Anakin Skywalker’s full descent to the dark side and Jedi Knight Kenobi’s subsequent Tatooine exile — it will, undoubtedly, be in the forefront of everyone’s minds in the OBI-WAN KENOBI series.

OBI-WAN KENOBI: An Original Series is one of at least 11 Star Wars series coming to Disney+ in the next several years as the Star Wars universe continues to expand.

Are you looking forward to OBI-WAN KENOBI: An Original Series?

This story has been updated since it was originally published.