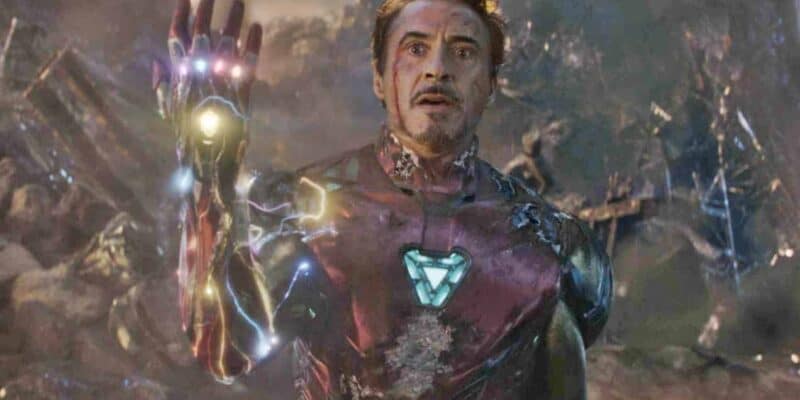 While Avengers: Endgame (2019) is considered to be one of the greatest MCU movies of all time, it definitely still has some mistakes and one of them is quite bizarre.

One of the biggest plot points for Endgame is to get back the Infinity Stones to reverse Thanos’ snap from Avengers: Infinity War (2018). This led to the movie turning into a heist movie after Robert Downey Jr.’s Iron Man figures out how to time travel. After getting all of the Infinity Stones, Stark creates his own version of the Infinity Gauntlet.

Stark’s Infinity Gauntlet has an interesting feature where the Gauntlet would detach from the user to avoid fusing with the victim. Josh Brolin’s Thanos has this problem after his snap where he can’t remove the smoldering gauntlet from his hand. This detail is really cool, but Tony Stark shouldn’t know this detail since he was on Titan the whole time.

While the other Avengers knew about this, it wouldn’t have been something to mention to Stark. The Avengers really only see Thanos lose his arm due to Chris Hemsworth’s Thor and could’ve assumed that Thanos faced a lot of damage, but didn’t notice that it was permanently attached to his arm. It doesn’t make sense why Tony learns to make sure his Infinity Gauntlet doesn’t do this.

One easy way to explain how Tony Stark knows this detail is that he’s just that smart to understand that his gauntlet needs this feature, but it’s still a silly justification. Perhaps there were some deleted scenes that had a small exposition about this detail and that’s why Tony was able to add this feature. Either way, Marvel didn’t really explain how Iron Man figured this out and it only worked for the gauntlet that Mark Ruffalo’s Bruce Banner/Hulk uses to reverse Thanos’ snap.

Iron Man’s personal gauntlet does fuse with him in his final moments which is odd because since Iron Man’s armor is made out of nanotechnology, you would think he would create the feature as a backup in case his other gauntlet broke.

Despite being a ridiculous continuity error, it doesn’t ruin the movie, but it does make you wonder why Marvel didn’t explain this better.

How do you think Tony Stark learned this detail about the Infinity Gauntlet? Let us know your thoughts in the comments section below!