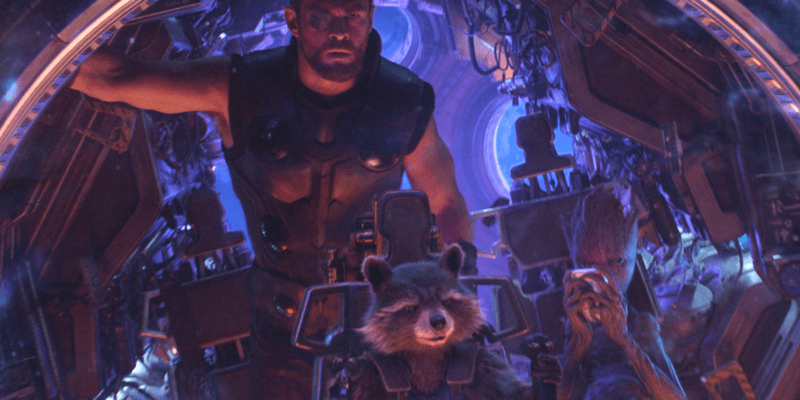 Thor: Love and Thunder is coming to theaters on July 8, 2022. The latest movie in Marvel’s Phase Four will pick up where Avengers: Endgame (2019) left everyone’s favorite Asgardian god of thunder, Thor (Chris Hemsworth). Director Taika Waititi has promised Marvel fans an insane follow-up to Thor: Ragnarok (2018). It will also bring Natalie Portman back as Jane Foster, who will become the Mighty Thor. However, ever since the announcement as San Diego Comic-Con, fans want to know how she would be able to wield Thor’s Hammer Mjolnir.

Mjolnir AKA Johnathon was destroyed at the beginning of Ragnarok by Thor and Loki’s (Tom Hiddleston) long lost sister Hela (Cate Blanchett). Thor would then replace his hammer with Stormbreaker, which he received in Avengers: Infinity War (2018). But Mjolnir returned during the Time Heist in Endgame.

Thor traveled back to the events of Thor: The Dark World (2013) to retrieve the Reality Stone/Ether and took his hammer back with him. From there, it would be wielded in the battle against Thanos (Josh Brolin) by none other than Steve Rogers/Captain America (Chris Evans). After that, Captain America would return Mjolnir to Asgard in the past.

The new Marvel Multiverse seen in WandaVision, Loki, What If…?, and Spider-Man: No Way Home (2021) seems to be the future of the Marvel Cinematic Universe. Doctor Strange in the Multiverse of Madness (May 6, 2022) could reset the entire MCU. Marvel Studios could recast actors like the late Chadwick Boseman so that someone else can continue playing T’Challa/Black Panther. They can also pick and choose things from other Marvel properties like Fox’s X-Men franchise or the Netflix Marvel shows.

It appears that Jane Foster will be wielding the same version of Mjolnir that Hela, the goddess of death, broke to pieces. The figure shows that the Mjolnir returning in Love and Thunder will have been put back together at some point since Ragnarok.

Other images of Thor show him donning a new blue and gold suit. The two of them will take on Gorr the God Butcher (Christian Bale) with help from the King of Asgard Valkyrie (Tessa Thompson), Lady Sif (Jaimie Alexander) as well as the Guardians of the Galaxy. Russell Crowe will also appear as Zeus, and rumors suggest the Wakanda God Bast will appear.

Let us know in the comments how you think Mjolnir was put back together.