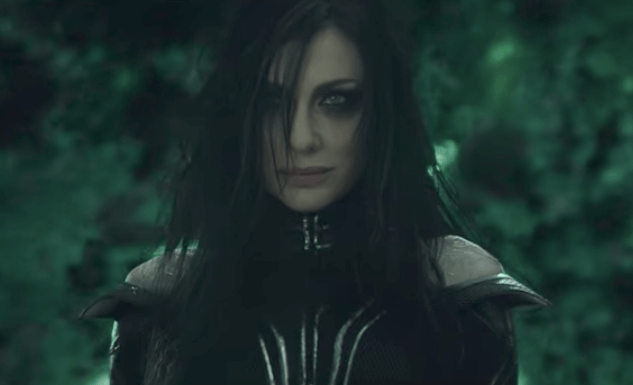 “Thor: Ragnarok” is right around the corner and it will bring us the first female villain in a Marvel film. Cate Blanchett will portray the villainous Hela and she may just give Thor and his new team more than they can handle.

In a new video released by Marvel, we see Blanchett explaining how much fun she had playing the Goddess of Death.

WATCH – A BEHIND-THE-SCENES LOOK AT HELA IN “THOR: RAGNAROK” :

“I think the best villains are always those that you kind of love and hate what they do but you sort of understand it,” Blanchett says in the video. “There’s a logic to it.”