'Deadpool 3' May Surprise Fans With Unexpected Twist - Inside the Magic 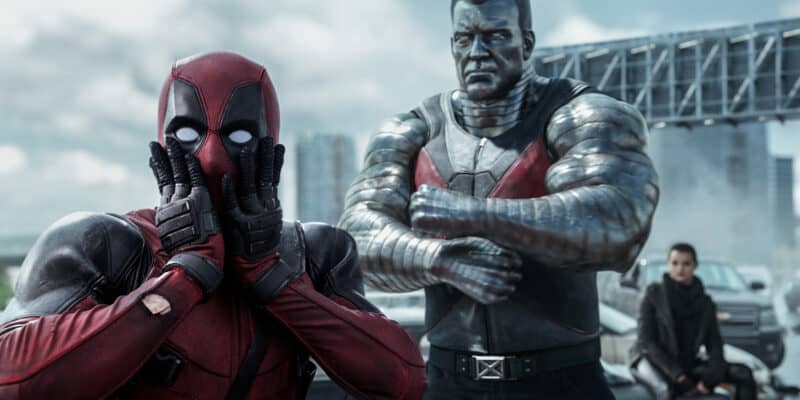 Ryan Reynolds’ Deadpool will reportedly have a bigger connection with Tom Hiddleston’s Loki for his first entry in the MCU.

Surprisingly enough, Kevin Feige did confirm that Deadpool 3 would be set in the MCU even though the first two were made by 20th Century Fox Studios. Ever since then fans have been speculating on how Deadpool will connect to the MCU.

With rumors that the Merc with a mouth would be appearing as a cameo in Doctor Strange in the Multiverse of Madness (2022), fans thought that Strange’s involvement in the Multiverse would bring Deadpool into the MCU, but it seems this is not the case.

Moth Culture reports that there is a rumor that Deadpool will end up with the TVA after killing his infamous variant from Wolverine: X-Men Origins (2009):

RUMOR: (Deadpool 3) After slaying Wade Wilson from X-Men Origins, Deadpool corrupts this timeline and is captured by the TVA to stand trial. The film ends with Deadpool reviving Vanessa and rescuing the X-Force. It’s a prequel to the post-credit scene in #MultiverseofMadness.

RUMOR: (Deadpool 3) After slaying Wade Wilson from X-Men Origins, Deadpool corrupts this timeline and is captured by the TVA to stand trial. The film ends with Deadpool reviving Vanessa and rescuing the X-Force. It's a prequel to the post-credit scene in #MultiverseOfMadness. pic.twitter.com/lc9iZdO6uj

While this isn’t an official confirmation, it wouldn’t be too hard to introduce Deadpool through the TVA. Knowing that Doctor Strange 2 is cutting several cameos due to their short runtime, it’s likely that Deadpool’s introduction won’t even be made clear in the movie as the antihero may not make the final cut.

If Deadpool does appear in Doctor Strange 2, his cameo wouldn’t focus on how he is in the MCU, but rather tease a future project or be a funny MCU moment.  Additionally, Deadpool 3 is in early development meaning that any details about the movie could easily change because the story isn’t finalized.

Knowing that Deadpool’s introduction is highly anticipated by fans, Marvel will make sure to keep any details under the wraps so it won’t be easy to learn what they are up to anytime soon. This report does make the most sense and it would allow a lot of funny moments to happen between Loki or Mobius (Owen Wilson) with Deadpool.

Hopefully, fans will get to learn more about what will happen to Deadpool soon, even though Reynolds plans to take an acting break before starring in the MCU movie. For all we know, Loki Season 2 could easily pave the road for the two characters to meet and make Deadpool 1 and 2 canon.

Do you think Loki will introduce Deadpool instead of Doctor Strange 2?

Comments Off on ‘Deadpool 3’ May Surprise Fans With Unexpected Twist