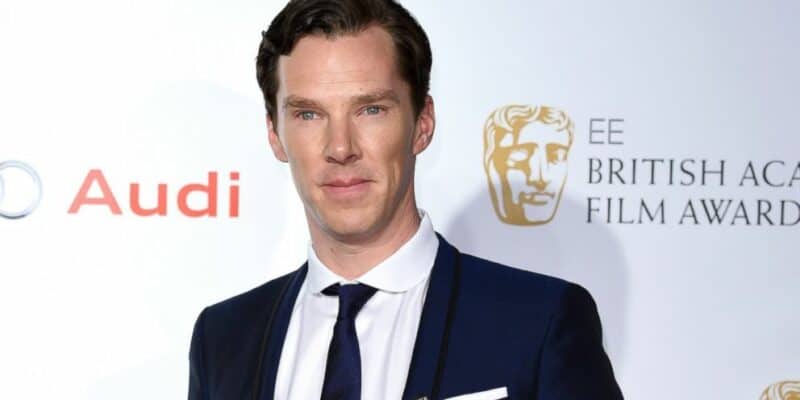 Benedict Cumberbatch acknowledges the fact that Blockbuster movies are hurting the chances of smaller movies getting made.

After starring in Power of the Dog (2021), Cumberbatch found himself wondering how many more movies like the western drama will be made as Marvel movies have been making it harder for smaller films to be financed.

While talking to VanityFair, Benedict Cumberbatch weighs on how the movie industry might be changing:

Getting a film financed isn’t always the easiest because it is true that without a big actor on board, any amazing story can be rejected due to the fact that an MCU movie will be more profitable. With Marvel breaking box office records every year, it is no surprise that fewer dramas are being made. Other directors have expressed concerns about this like Coppola, who believes Marvel is making the same movie again and again.

Cumberbatch was able to share how he believes his upcoming movie, Doctor Strange in the Multiverse of Madness (2022) will have some authenticity instead of being another special effect driven film:

It’s a big moment for Strange. We can bring our game to this large tentpole fare and give it an authenticity and a heartbeat and something that makes it not just effects-laden nonsense.

Do you think Blockbuster movies are affecting the movie industry in a good or bad way? Let us know what you think in the comments below!

Comments Off on Cumberbatch Is Uneasy About Being In Blockbuster Movies