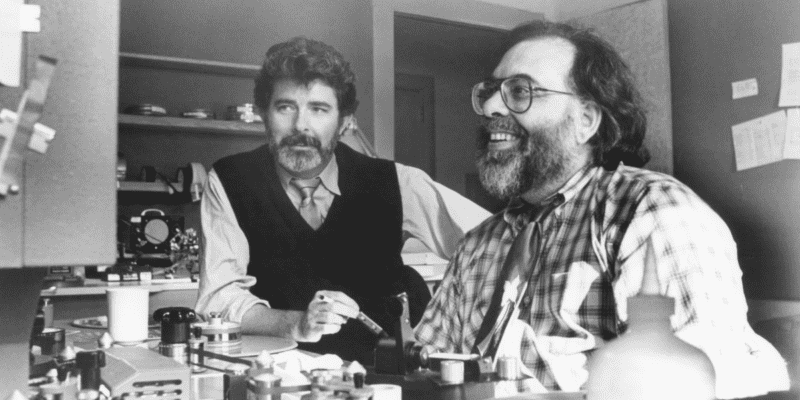 Often considered one of the most significant and influential figures in Hollywood history, director Francis Ford Coppola (The Godfather, The Godfather: Part II, Apocalypse Now) has had enough with Marvel, DC, Dune (2021), and even James Bond.

In a recent interview with GQ, Coppola revealed:

“I could go and pull the same sequence out of both of them [No Time To Die and Dune] and put them together. The same sequence where the cars all crash into each other. They all have that stuff in it.”

Francis Ford Coppola: "I could go and pull the same sequence out of both of them [No Time To Die and Dune] and put them together. The same sequence where the cars all crash into each other. They all have that stuff in it."https://t.co/tuWKZDRiB2 pic.twitter.com/gQBxW9u6Yl

There you have it, Francis Ford Coppola feels that these Marvel movies (or really any comic book movie), as well as big blockbusters such as Dune: Part One or No Time to Die (2021) — all Academy Award nominees — “have that [same] stuff in it.”

Ford joins other big-name filmmakers, such as Martin Scorsese (Goodfellas, Shutter Island, Taxi Driver), who “denounce” Marvel studios for their record-breaking, revolutionary Hollywood takeover, which many claim is killing the art of film-making.

In the end, the MEGALOPOLIS director — Coppola’s upcoming, $120 million self-funded “love story” picture — has the high ground when it comes to criticizing films, but it seems that he’s tired of Marvel movies, and those like it, all feeling the “same.”

Inadvertently, Lucas’ Star Wars story inspired the overarching, episodic, unending journey that the Marvel Universe is currently running through with their streaming series and hit movies like Spider-Man: No Way Home (2021).

So, fans have Francis Ford Coppola to thank for upcoming movies like Doctor Strange in the Multiverse of Madness (2022), Loki season two, and more.

Director Sam Raimi returns to the Marvel Universe with Doctor Strange in the Multiverse of Madness; the Marvel movie promised to change the MCU forever.

Doctor Strange in the Multiverse of Madness hits theaters on May 6, 2022!

Do you agree with Francis Ford Coppola? Let us know in the comments below!

Comments Off on ‘The Godfather’ Director Ford Coppola SLAMS Marvel, “What is a Marvel Picture?”