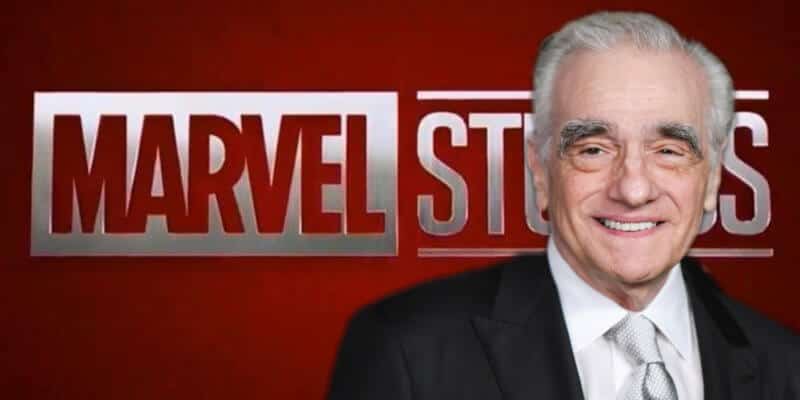 Martin Scorsese, one of the most influential and successful filmmakers of our time, said Marvel movies are “not cinema” and he compared the movies to theme parks.

Scorsese made the comments to Empire Magazine while promoting his new Netflix original movie “The Irishman,” when he was asked about the rise in popularity of the Marvel Cinematic Universe and the superhero genre.

“I don’t see them. I tried, you know? But that’s not cinema,” Scorsese said to Empire. “Honestly, the closest I can think of them, as well made as they are, with actors doing the best they can under the circumstances, is theme parks. It isn’t the cinema of human beings trying to convey emotional, psychological experiences to another human being.”

It is true that Marvel films have won Academy Awards. Although, they have only ever been in technical categories. Never have any of the MCU’s actors or storylines ever been recognized by the Academy of Motion Picture Arts and Sciences or the Screen Actor’s Guild.

Martin Scorsese has won quite a bit of Academy Awards over several categories with recognition of some of his films including “Taxi Driver,” “Wolf of Wall Street,” “The Last Temptation of Christ” and “Goodfellas”. Some of these including awards for Best Achievement in Directing, Best Director, Outstanding Nonfiction Special, and Best Adapted Screenplay. Scorsese has also been nominated in several other categories as well.

It is true that some of these superhero movies have been adapted into many different themed franchises, including merchandise, and theme park attractions. However, whether it can be said that these comic-based stories are “not cinema” may be up to the moviegoer. The MCU may not have an impressive amount of Oscars, but some fans could argue these Marvel cinematic movies tell epic and compelling stories that certainly keep fans coming back for more.

What are your thoughts on Martin Scorsese’s comments about the Marvel Cinematic Universe? Let us know in the comments!