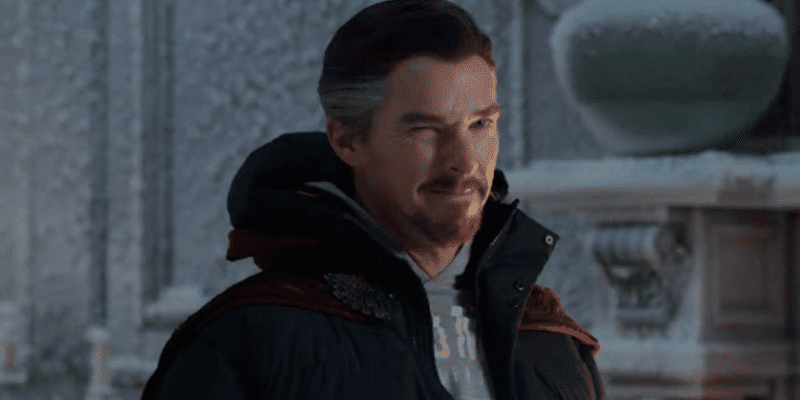 For months, there have been reported leaks of Spider-Man: No Way Home — the final chapter in the Marvel Cinematic Universe’s Spider-Man trilogy — including purported photos of former “Spider-Men” Andrew Garfield and Tobey Maguire.

While many of these so-called leaks have been disproven, now that the film has officially premiered, though, the cast — including fan-favorite Cumberbatch (Doctor Stephen Strange) — are pleading with Marvel fans to not spoil the plot of the joint Marvel Studios and Sony Pictures release.

The Sherlock star shared his thoughts on the No Way Home red carpet:

“Dear fans, it’s Doctor Strange here. I’ve been accused of being a curmudgeon-y English sort of killjoy,” he joked. ” But I think the biggest possible killjoy would be to geek out and get that tiny bit of enjoyment from being the one to spoil the movie for others. Really, down the line, kids, parents, who knows, who really want to see this movie. I am one of them. I haven’t seen this film. I don’t know any more about it than the pages I’ve gotten. The character I play, the stories for him. The adventures he goes on, I’ll tell you about that shortly. But seriously, I get it. It’s so hard, you want to tell all your friends. I’m not going to tell any of my friends about it.”

Spider-Man: No Way Home debuts Friday, December 17, 2021 only in theaters.

Are you excited to see No Way Home?