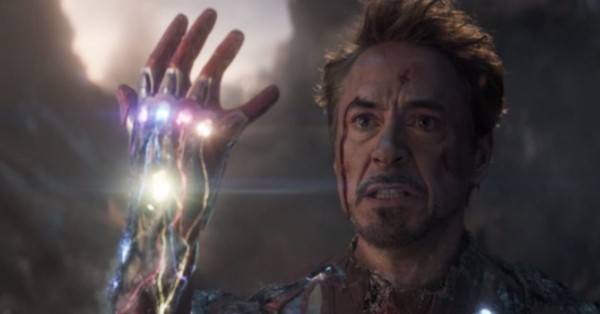 When Marvel Studios’ What If…? series was first announced, Marvel fans weren’t entirely sure what to expect from the animated series.

Upon its August 11, 2021 debut, however, fans became immersed in the retellings of key MCU events if they had gone differently than they did in Kevin Feige’s movie universe.

Now, What If…? head writer A.C. Bradley has spoken out about what viewers can look forward to in the final episode of Season 1, and it sounds like we’re in for a wild ride. Bradley told Entertainment Weekly:

“As we battle toward the finale, we will see some of our heroes again. And the Watcher learns a few important lessons about what it means to be a hero and comes to a realization about how much these stories, how much these worlds mean to him.”

Bradley went on to share details about how The Watcher is designed to serve as a stand-in for Marvel Cinematic Universe fans who have become increasingly invested in Marvel characters over the years:

“He starts off very distant and literally watching from afar, but for so many of us, Marvel movies have become more than just entertainment. Marvel movies have become more and more of a cultural touchstone and a bigger part of our lexicon, so the notion that, for the Watcher, as he peruses these multiverses, as he lives through these heroes, as he suffers their triumphs and their tragedies, he becomes also more emotionally invested, and therefore becomes more and more part of their world and wants to be more part of their world even though he knows he’s not supposed to.”

She also noted that The Watcher’s desire to alter the fates of his favorite super heroes — perhaps especially now that Ultron has shown up with the Infinity Stones — will become “a major source of tension” as the show’s first season comes to a close:

“Going into the finale, a major source of tension is: Will the Watcher ever break his oath? Or will he remain who he is? Will he stay the Watcher, only observing the triumphs and tragedies? Will there ever be a story that forces his hand?”

Whatever happens next, we can safely bet that it’s about to blow the Marvel Multiverse wide open — again (we see you, Loki) — ahead of Spider-Man: No Way Home this December. While the full impact of What If…? on the larger MCU is not yet known, the reintroduction of the Infinity Stones could certainly lead to some intriguing stories down the line.

More on Marvel’s What If…?

What do you think the implications of What If…? will be in the Marvel Multiverse?