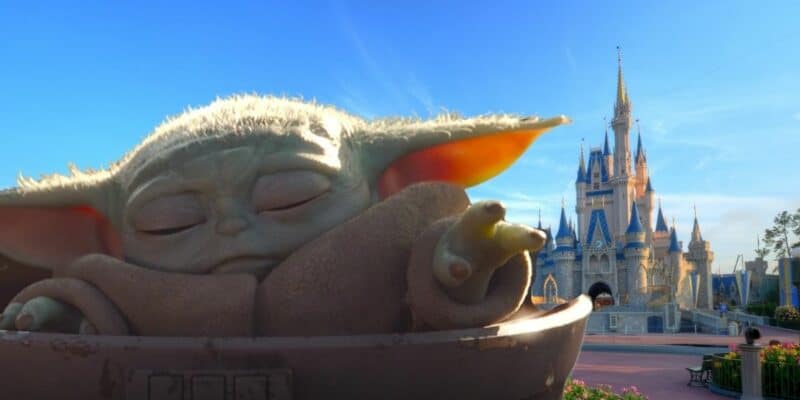 When showrunner Jon Favreau and executive producer Dave Filoni’s new Star Wars series, The Mandalorian, debuted on November 12, 2019, nobody knew quite what to expect.

Although Favreau had a significant amount of experience in live-action work — coming from his role as Happy Hogan in the Marvel Cinematic Universe’s Iron Man franchise and directing various films, including The Jungle Book (2016) — Filoni’s expertise lay in animation.

He was the creative genius behind both Star Wars: The Clone Wars, with George Lucas, and Star Wars Rebels.

From the start, though, even with the odds stacked against it — a series the likes of which had never been done on an unproven streaming platform — The Mandalorian was an instant hit.

They’ve met newcomers like the villainous Moff Gideon (Giancarlo Esposito), Cara Dune (Gina Carano), Mos Pelgo Marshal Cobb Vanth (Timothy Olyphant), and Fennec Shand (Ming-Na Wen). But, Favreau and Filoni have also brought back fan-favorite characters from the original trilogy and beyond, even introducing some in live-action for the very first time.

The popularity of the series and its characters means that Mandalorian merchandise is, unsurprisingly, quite popular. Now, in the company’s latest earnings report, Disney has even credited the Star Wars franchise with being one of the “higher revenue” categories for Disney Parks, Experiences and Products under The Walt Disney Company umbrella throughout the fiscal 2021 third quarter:

Growth in merchandise licensing was primarily due to higher revenue from merchandise based on Mickey and Minnie, Star Wars, including The Mandalorian, Disney Princesses and Spider-Man. The increase at our retail business was due to higher results at Disney Stores, most of which were closed in the prior-year quarter and the comparison to the write-down of store assets in the prior-year quarter.

Intriguingly, even though Mandalorian products are helping to keep Disney Parks, Experiences, and Products afloat on both coasts — at Walt Disney World Resort in Orlando, Florida and Disneyland Resort in Anaheim, California — there is no sign of either Din Djarin or Grogu at Star Wars: Galaxy’s Edge at Disney World’s Disney’s Hollywood Studios Park or Disneyland’s Disneyland Park.

Other characters, like Rey, Kylo Ren, and even Chewbacca, do appear on Batuu, which is set between Star Wars: Episode VIII – The Last Jedi (2017) and Star Wars: Episode IX – The Rise of Skywalker (2019). This is about 25 years after The Mandalorian, but there are several ways Disney could potentially introduce Mandalorian characters — one being on the upcoming Star Wars: Galactic Starcruiser hotel experience.

As The Mandalorian‘s popularity continues to grow, there is little doubt that we’ll continue to see more and more merchandise from Favreau and Filoni’s corner of the Star Wars universe in Disney Park stores around the world.

What do you think about Mandalorian merchandise being integral to the financial success of the Disney Parks, Experiences and Products division of The Walt Disney Company, even though there are no characters from the series in the Parks?