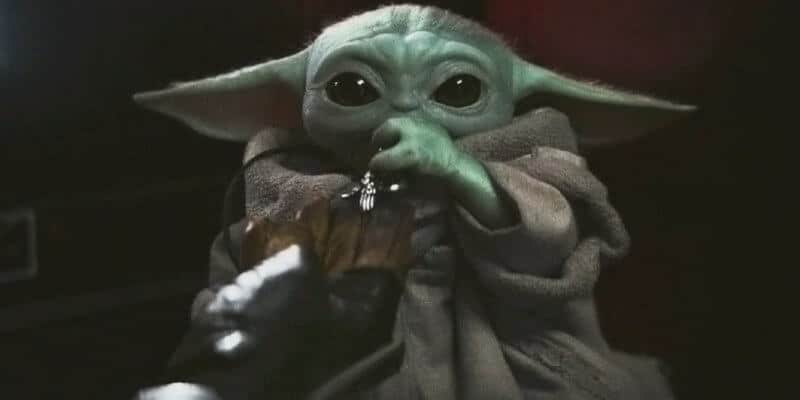 Djarin, Boba Fett (Temuera Morrison), and Fennec Shand (Ming-Na Wen) looked on helplessly from the surface of planet Tython while Gideon not only destroyed the pre-Imperial ship, but absconded with tiny Grogu (AKA “Baby Yoda”).

The situation garnered a great deal of online backlash, with Star Wars fans angry that Hasbro took over $10 million to create a Razor Crest model when their team was almost certainly aware of the ship’s upcoming destruction the very week that preorders ended.

Now, for the first time since the Razor Crest fiasco, HasLab is accepting money from crowdfunders for a new Star Wars project — Malakili the rancor from Star Wars: Episode VI – Return of the Jedi (1983), the final film in George Lucas’s original trilogy.

The towering hulk of muscle who greeted Luke Skywalker in the shadowy pit beneath Jabba the Hutt’s throne room is poised to make a comeback.

Although bested by the Jedi in Star Wars: Return of the Jedi, this morning Hasbro announced plans to bring the sharp-toothed beast into the 6-inch scale Star Wars: The Black Series line if the brand’s next HasLab crowd-funded campaign reaches its target for production.

“Following the success of the previous two HasLab campaigns for Star Wars: The Vintage Collection, our team is so thrilled to offer fans the first-ever HasLab project from The Black Series – the Rancor!” says Michael Ballog, Hasbro’s vice president for the Star Wars brand. “We hope fans of The Black Series line are prepared for this iconic creature to join their 6-inch-scale collections.”

The HasLab Hasbro Pulse website is currently accepting funding for a Marvel Legends Galactus action figure [above]. Although the start date for the rancor project has not been released, it will presumably be after the Galactus funding run ends on August 30, 2021.

Collectors can imagine the biggest battles and missions in the Star Wars saga with figures from Star Wars The Black Series! With exquisite features and decoration, this series embodies the quality and realism that Star Wars devotees love.

Will you give money to this new Star Wars crowdfunding project or did the Razor Crest debacle make you wary?