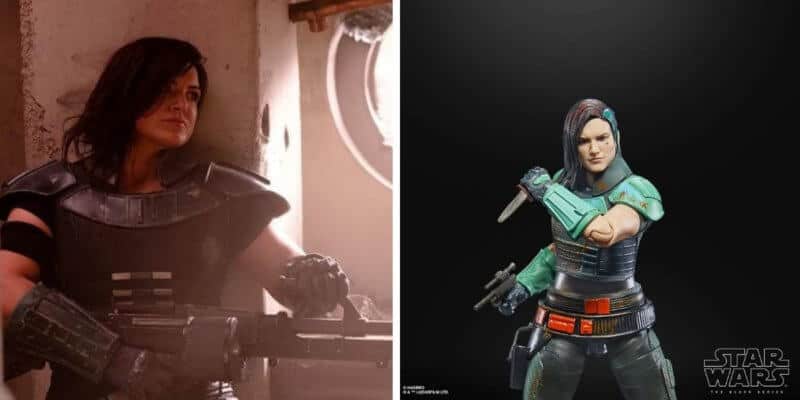 Even if you are not a huge Star Wars or Mandalorian fan, you are likely familiar with some part of the Gina Carano controversy that has been ongoing for several months. The most recent development in the Carano saga is that the women’s MMA fighter-turned-actress — who was cast as ex-mercenary and Nevarro New Republic Marshal Cara Dune in Jon Favreau and Dave Filoni’s hit Disney+ series, The Mandalorian — has since been let go from the show.

As we previously reported, The Hollywood Reporter shared the following statement regarding the developing situation:

Since then, Carano revealed that she would be starting a brand new movie project with Ben Shapiro’s conservative website, The Daily Wire. Shapiro even shamed Disney for their decision to drop Gina Carano following her social media posts, and he dropped in a cheeky Star Wars reference:

“We’re eager to bring Gina’s talent to Americans who love her, and we’re just as eager to show Hollywood that if they want to keep cancelling those who think differently, they’ll just be helping us build the X-wing to take down their Death Star.”

Hasbro had a Gina Carano Cara Dune action figure that has since been discontinued, and fans are paying big bucks on the resale market to get their hands on one. The Daily Wire noted:

“The Star Wars Black Cara Dune figure was released in 2020 and sold out not long after the inventory was received,” the retailer said in an email to the outlet. “Hasbro planned for another production run and we were accepting preorders from that production run. Due to recent events, Hasbro was no longer approved to produce any more of this figure.”

Now, the Cara Dune action figure, which previously retailed for $25 at Target, is being listed on eBay for prices up to $500! That being said, the prices that are actually getting Star Wars fans to take out their wallets are in the $150 – $200 range.

It seems quite official that Gina Carano, daughter of former Super Bowl-winning NFL quarterback Glenn Carano, will not only not be a part of The Mandalorian moving forward. 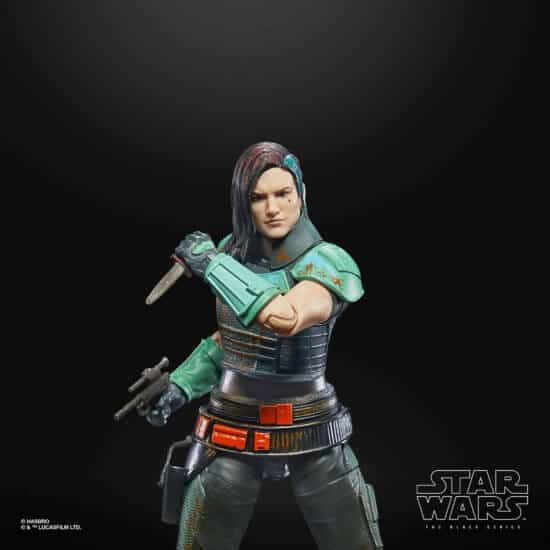 What happened after Disney fired Carano?

After it was revealed that Gina Carano was no longer employed by Lucasfilm, Mandalorian fans spoke out on both sides.  The hashtag #FireGinaCarano trended throughout Season 2 of The Mandalorian and early in 2021. Many fans took to social media to express their agreement with Disney’s decision this week.

On the other side, the actress’s supporters continue to speak up regarding Disney’s decision to drop her. A “Bring Back Gina Carano” petition began acquiring thousands of signatures just hours after it was created, and #WeLoveCaraDune, and #IStandWithGinaCarano hashtags continue to trend.

Then, #CancelDisneyPlus began to trend on Twitter. Considering Gina has held the title of one of the most popular entertainers of 2020 according to IMDb, it is not surprising that she has an army of fans who are not happy to see her leave The Mandalorian based on the reasons that the Lucasfilm representative described.

Gina, however, seems quite excited about her upcoming project!

How much would you pay for a Gina Carano Cara Dune action figure?