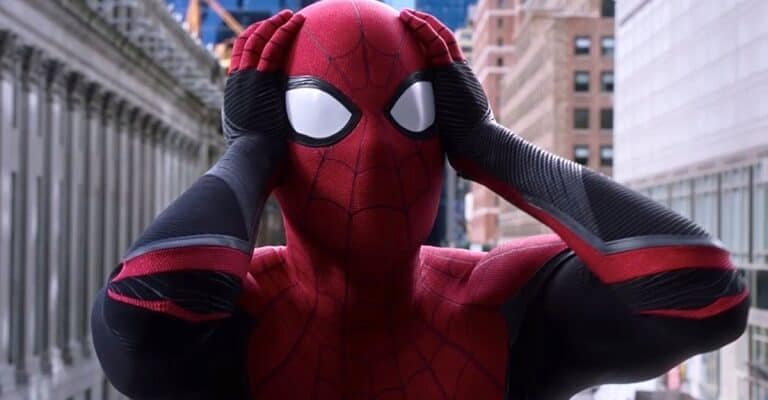 Sydney Sweeney opens up about Madame Web and gives fans an exciting update for the upcoming Spider-Man spinoff.

While fans don’t know much about Madame Web, the movie is set to release next year and will star Dakota Johnson with Sweeney playing an unknown character. Aaron Taylor Johnson’s Kraven the Hunter is set to release in January 2023 meaning that Sony is pushing forward to get as many Spider-Man spinoffs made after the success of Spider-Man: No Way Home (2021).

Despite Sony doing very well with Tom Holland’s Spider-Man, fans are beginning to believe that Marvel Studios might be responsible for Spider-Man’s success since Jared Leto’s Morbius (2022) was a box-office disaster for Sony. This didn’t stop the studio from making more Spider-Man spinoffs despite Kevin Feige warning them not to.

The Euphoria actress admitted to Variety and The Hollywood Reporter that it was a lot of fun getting to be involved in a Marvel movie and revealed that they are already filming Madame Web. While the actress couldn’t reveal who she was playing, she did explain that she had to do a lot of training and prep work before filming:

“Currently I’m filming Madame Web. And I can’t really say anything about my character, but I’m very excited. My first Marvel movie. So it’s been a lot of fun, a lot of training and just prep work to get into it”

Sweeney shared that she was very excited to be involved with Madame Web as she grew up with super heroes and considered those movies to be “the coolest thing ever” and she’s grateful she can be involved with a super hero project:

“Oh my goodness. I grew up watching Marvel movies and superheroes are just the coolest thing ever. So I just dreamt of being able to be a part of something bigger than life itself. And that’s what I feel like I’m getting to be a part of with Madame Web.”

While fans aren’t sure what super hero or character Sweeney will play, current rumors indicate that the actress could be playing Jessica Drew/Spider-Woman and could be Sony’s way of introducing a new Spider-Man into their cinematic universe.

If Sony did this, it’s unclear how this will affect the MCU since Sony has been pushing forward with making their universe instead of collaborating with Marvel to create more MCU Spider-Man content. Holland is reported to reprise his role for Spider-Man 4, but the actor doesn’t have a contract yet stating that he will be coming back to the MCU yet.

Related: Marvel Series Threatens to Get Rid Of SEVERAL Super Heroes With One Line

Do you think Sydney Sweeney will play Spider-Woman in Madame Web? Let us know what you think!