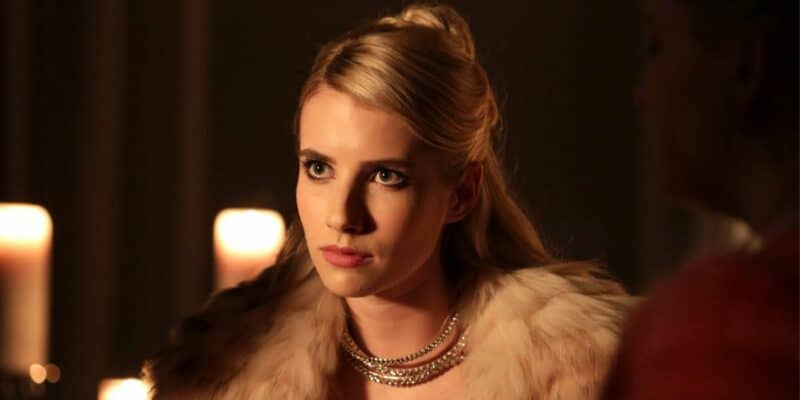 The Marvel Cinematic Universe has been going strong for over a decade, and it seems only a matter of time before every actor in Hollywood signs up to do at least one superhero movie. It was just announced that Scream Queens star Emma Roberts (Chanel Oberlin) will be joining her husband Evan Peters (Quicksilver from Fox’s X-Men films and Ralph Bohner from WandaVision) in the larger Marvel Universe in Sony’s upcoming Madame Web.

Sony Pictures’ Madame Web movie is scheduled to release in theaters on July 7, 2023, after Kraven the Hunter, starring Aaron Taylor-Johnson (Pietro Maximoff/Quicksilver from Avengers: Age of Ultron) as Kraven.

However, both Marvel fans are not as excited about these two films as Sony Pictures hopes. Since Aaron Taylor-Johnson described his take on Kraven the Hunter as an “animal lover” and Dakota Johnson will be a much younger version of Madame Web than seen in Marvel Comics, fans wonder if Sony is making more mistakes than they did with Morbius starring Jared Leto as Michael M. Morbius the living vampire.

Related: Ukraine Invasion Rumored Cause of Months of Reshoots for Marvel

In Marvel Comics, Cassandra Webb/Madame Web was first introduced in Amazing Spider-Man #210 (1980) by Dennis O’Neil, and John Romita Jr. Madame Web is an elderly woman who was born blind and suffered from a neurological condition known as myasthenia gravis. This, however, had a side effect: she developed powerful psychic abilities and used them to become a medium. This is why she is also known as the Creepy Clairvoyant.

Madame Web gets her powers of precognition from the Web of Life and Destiny, which connects all the totemic spider avatars like Peter Parker/Spider-Man, Miles Morales/Spider-Man, Jessica Drew/Spider-Woman, and Gwen Stacy/Ghost-Spider. The Web of Life is also the source of the “spider-sense” that all these heroes use.

Cassandra Webb was killed off in Marvel Comics and replaced by Julia Carpenter, a former Spider-Woman instructed in Marvel Super Heroes Secret Wars #6 (1984) by Jim Shooter and Mike Zeck. This is the version of Madame Web Dakota Johnson is suspected of playing. 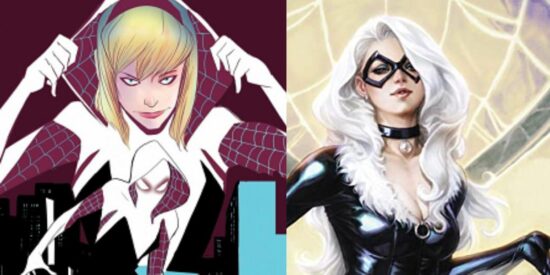 It is not clear who Emma Roberts is playing in Madame Web. The American Horror Story Coven actress is theorized to be playing Felicia Hardy/Black Cat or Gwen Stacy/Ghost-Spider. Both characters are very female popular characters in the Spider-Man franchise.

In fact, both Black Cat and Ghost-Spider are more deserving of a solo film than Madame Web. Sony Pictures has been trying to get a Black Cat & Silver Sable film into production for years. The closest fans have gotten was Felicity Jones’ cameo in The Amazing Spider-Man 2 (2014).

Perhaps the upcoming film Madame Web will jump-start Sony’s Spider-Man Universe, which focuses more on his villains than Marvel’s biggest superhero. Julia Robert’s niece could lead a Marvel movie as either Black Cat or Ghost-Spider later on. However, other than Venom (2018) and Venom: Let There Be Carnage (2021), Sony Pictures has not had any success in its Spider-Man franchise.