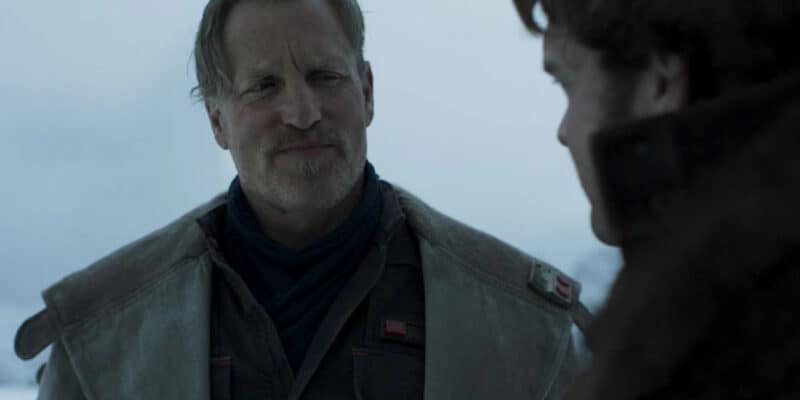 Marvel continues to snatch well-known actors for the MCU with Alden Ehrenreich joining the cast for Ironheart.

Ehrenreich made his controversial debut in Star Wars after replacing Harrison Ford as a young Han Solo. When his movie, Solo: A Star Wars Story (2018) flopped at the box office, Lucasfilm ditched any ideas for a sequel. Ever since then, fans have begun liking Ehrenreich’s performance as Solo and asking Disney to reconsider making a sequel.

Due to the movie failing to make as much money compared to other Star Wars movies, Lucasfilm converted Ewan McGregor’s Obi-Wan Kenobi story into a Disney+ series instead of continuing forward with a movie trilogy.

Dominque Thorne’s Riri Williams/Ironheart will be showing up first in Black Panther: Wakanda Forever (2022) with new merchandise giving fans a good idea of what the character will look like in the movie. Deadline reports that Ehrenreich will have a “key role” in Ironheart leaving fans to wonder if he will be playing Obadiah Stane’s son in the series.

The MCU show is rumored to have Obadiah Stane’s son be the antagonist which would be fun to see and give Ironheart another cool connection with Robert Downey Jr.’s Iron Man. While Ironheart will be Iron Man’s replacement in the MCU, it will be interesting to see if Ehrenreich will have a future in the MCU since the actor most likely won’t return to play Han Solo anytime soon for Star Wars.

Do you think Alden Ehrenreich will be the villain in Ironheart? Do you want him to return as Han Solo in Star Wars? Let us know what you think!