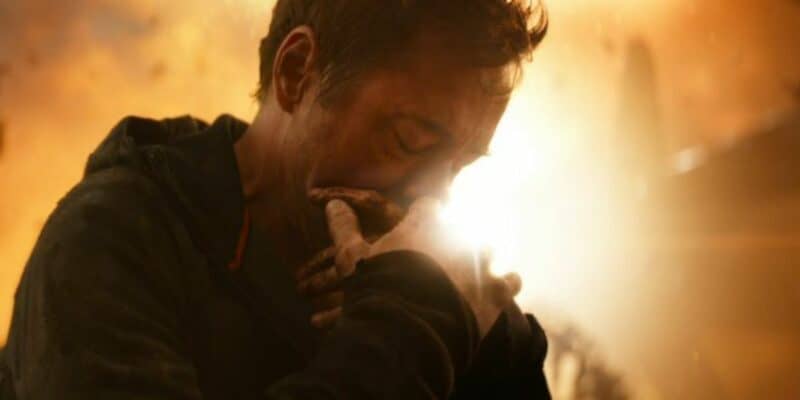 While fans have gotten an idea of what Tenoch Huerta’s Namor will look like as well as Attuma the Warlord, fans really don’t know what to expect from the upcoming MCU movie. With Chadwick Boseman’s tragic passing in 2020, Black Panther 2 had to radically change and is considered to be a “heartwrenching” tribute to the beloved actor.

Earlier today, T-shirt merchandise for the movie showcases Ironheart’s new suit on both shirts which might be the first suit Williams will create. While this looks nothing like her usual suit in the comics, it’s possible that Marvel wants Riri to create her new sleeker suit in her series and for now, wear the bulky suit shown on the merchandise.

Here’s a first look at Ironheart:

In the comics, Ironheart learned how to build Stark tech from a hologram AI of Tony Stark. While Marvel probably won’t do this in the MCU, Ironheart will be the hero to replace RDJ’s Tony as the smart, inventive creator who will wear an armored suit to protect the world.

Many fans also thought that Leticia Wright’s Shuri would become the new Black Panther, but all of the art and merchandise only show Shuri wearing blue attire. This doesn’t mean that Marvel isn’t going to make Shuri Black Panther in the movie, but it’s possible that someone else will take the mantle.

Do you like Ironheart’s suit for Black Panther 2? Let us know what you think!