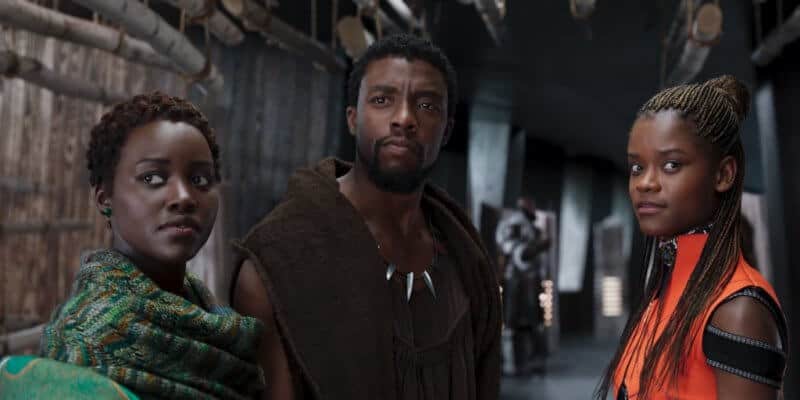 Marvel leaves a highly-anticipated villain behind in order to make Namor the reported villain of Black Panther: Wakanda Forever (2022).

Related: ‘Black Panther’ Director Opens Up About Being Mistaken For A Bank Robber

After Chadwick Boseman’s tragic death last year, Marvel was forced to completely revise the script for Black Panther 2. In the process, rumors about who the villain could be were circulating around, but it seems that Marvel cut the villain out.

If they had kept the rumored villain, MCU fans may have watched the movie several times just to see the villain’s debut because yes, the villain is that important to the MCU.

With Josh Brolin’s Thanos out of the way and Kang the Conqueror fighting other variants of himself, fans know that the next iconic Marvel villain would be Doctor Doom. Normally, Doom is seen as the Fantastic Four’s main villain.

In the comics, the character is so incredibly dangerous that it has taken several super hero teams to stop him from enacting his nefarious plans. Doom is definitely a threat to any super hero and now that Disney owns Fox, the Fantastic Four are entering the MCU meaning that Doctor Doom should be appearing anytime now.

John Krasinski opened the door for fans to get excited for the Fantastic Four after his brief appearance as Reed Richards in Doctor Strange in the Multiverse of Madness (2022). Now fans hope to see the rest of the team soon as their solo film is in early development.

Thread:
A few people have brought this up to me this morning as the Doom rumors started swirling again. I shared this in November of 2019. At the time I was super clear that it was just a rumor. https://t.co/27RvuuoKuk

The report says that Doctor Doom would’ve come into conflict with Black Panther after the villain began to conquer parts of Africa and  the Wakandans take notice:

Victor Von Doom will began expanding his empire, conquering parts of Africa and, ultimately, come into conflict with the nation of Wakanda and the Black Panther. That represents the entirety of what I was told. That’s how it works sometimes. I was given no additional context, no additional details…nothing. At this point, you know what I know. From what I was told, however, one can begin speculating and having some fun thinking about how something like this might play out if it were actually true.

While this doesn’t state any new report just yet, it wouldn’t be a surprise if news about the villain will be shared soon. Doctor Doom is definitely a villain Marvel has considered bringing him into the MCU and they are waiting for the right moment to introduce the beloved character. Hopefully, fans won’t have to wait long, but it sadly won’t be in Black Panther 2.

Namor is now the reported villain for the movie as Marvel changed the conflict to reportedly have Riri Williams (Iron Heart) create a device in Wakanda that causes damage to Atlantis. This leads to Atlanteans declaring war on their old rival, Wakanda, and leading to an all-out war between the two civilizations.

Related: Why the MCU’s New ‘Aquaman’ Won’t Join the ‘Avengers’

Do you want Doctor Doom to enter the MCU soon? Let us know what you think!