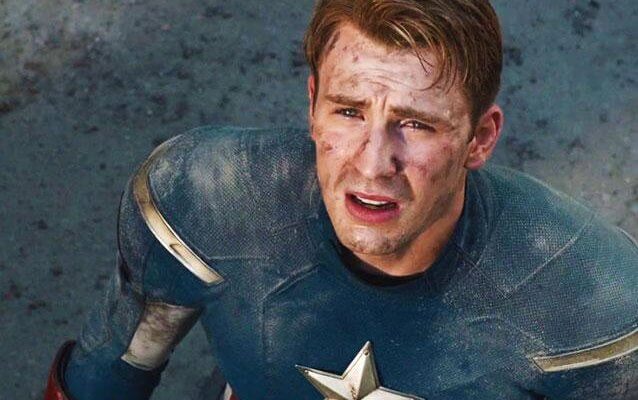 The Russo Brothers share that they want Chris Evans to return to the MCU, but not to play Captain America.

While many fans can only picture Evans being Captain America, the Multiverse does offer the actor to return to Marvel and play an entirely different character. Evans admitted that returning as Captain America would be a “tall order” for him, but he could “easily” return to reprise his role as the Human Torch in a future MCU movie.

The Russo Brothers have admitted that they aren’t a big fan of the Multiverse, but that hasn’t stopped them from choosing who they think Evans should play in the MCU next. The directors felt that Evans can easily play Wolverine for the X-Men reboot if Marvel gives him the chance.

In a recent interview, the Russos explained why they thought Evans was a perfect candidate for the iconic X-Men role:

“Evans has incredible range and great physicality, and he’s real good at body control. He’s an incredible actor. I don’t mean this in a bad way, but he’s nothing like Captain America. Steve Rogers is very controlled and quiet, understated. Chris is energetic and funny and charismatic, and he brings a lot of energy to set. I’d love to see him do something like Wolverine.”

Marvel fans have been debating for years who should be the MCU’s Wolverine. While some fans only see Hugh Jackman as the super hero, other fans have placed their bets on Daniel Radcliffe or Taron Edgerton to play the role.

It’s very unlikely that Marvel will allow Evans to play Wolverine in the MCU, but it would be fun to see the actor in another role that is very different from Captain America. Until Marvel finally sheds some light on who the Mutant roster is, fans will continue to debate who will play Wolverine and it will likely cause some controversy.

Do you think Chris Evans would be a great Wolverine? Who do you want to play the iconic X-Men character? Let us know what you think!