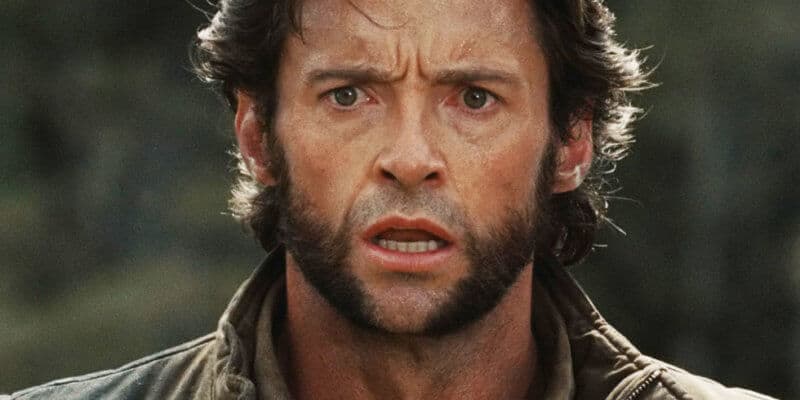 Chris Hemsworth’s Thor will return to the MCU if Hugh Jackman agrees to stay retired as the iconic mutant, Wolverine.

Thor: Love and Thunder (2022) will be Hemsworth’s fourth solo movie as the God of Thunder. After playing the super hero for about 11 years, the actor has started to be more hesitant about playing the character. Thor has gone through quite a few changes in the past few years making it a lot more fun for Hemsworth to portray the character.

Even though Thor 4 will be the shortest MCU movie in a while, fans are still excited to see the Guardians of the Galaxy crew return to the big screen alongside Christian Bale’s Gorr as the villain. Gorr is reported to be just as terrifying as Thanos so fans will have high expectations when watching the upcoming MCU movie.

In a recent interview, Hemsworth began to talk about his career as Thor and how he might continue playing for very much longer. Once the actor was told how close he was to beating Hugh Jackman’s record of 16 years playing a super hero, Hemsworth admitted that he wouldn’t be against coming back in another MCU movie:

Plumb: “You’ve been Thor for 11 years now. Just so you know, your rival is this Hugh Jackman guy with 16 years in the ‘Playing a superhero character for the longest time’ stakes… Would you possibly be seeing yourself still swinging Mjolnir/Stormbreaker in six years time to beat that record?”

Hemsworth: “I wasn’t gonna, but now that you’ve put that in front of me, you make a good point it’s only six years. I’ve come this far… To turn back now would just be a waste so…”

Hemsworth made it clear that he thought he could have a great cameo in Deadpool 3 and remove any chance of Jackman being in the film:

Plumb: “… You’ve gotta hope that he doesn’t do a cameo in Deadpool 3, because that just…”

Hemsworth: “Ahhh… then it’s… yeah, no… I don’t know. I might make some calls to make sure that doesn’t happen.”

Hemsworth: “Might put myself in Deadpool instead. That would be the offering I think, you know… see if that passes. Yeah.”

Hemsworth may have been joking, but it wouldn’t be too hard for the actor to return for Deadpool 3. With Ryan Reynolds on an acting break, the MCU movie won’t be released anytime soon meaning that the movie could easily include Hemsworth and would definitely be competing with Jackman.