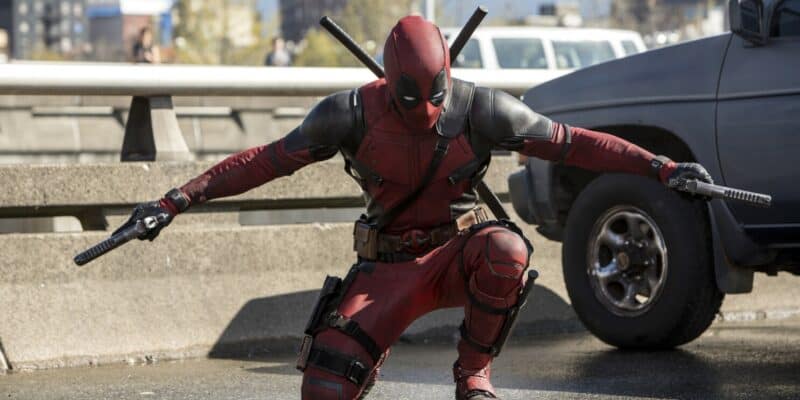 Raymond Chan is returning to work on Deadpool 3 which is a good sign for the upcoming MCU movie.

Deadpool 3 is definitely one of the MCU’s most anticipated movies since Ryan Reynolds will get to play iconic antihero Wade Wilson/Deadpool with no worries of being censored by Disney. Fans also know that the movie will be directed by Shawn Levy and will continue Deadpool’s story from the Fox Universe.

With Chan joining the crew, it’s possible that Deadpool 3 might start filming sooner than expected since it was unsure when the movie would release after Reynolds decided to take an acting break. After not seeing the character in Doctor Strange in the Multiverse of Madness (2022), fans were hoping to see the character enter the MCU soon.

Chan is reported by DiscussingFilm to be the Production Designer for Deadpool 3 which means the movie should be in good hands:

We have learned that Deadpool 3 is perhaps deeper into its development than you may think, as our sources say that Shawn Levy and Marvel Studios are already hiring the main production crew for the sequel, including the addition of Raymond Chan as the film’s production designer.

Raymond Chan is well-known for being the Production Designer for Thor: Dark World (2013), Doctor Strange (2017), Avengers: Infinity War (2018), Avengers: Endgame (2019), and Falcon and the Winter Soldier. He also received an award from the Arts Director Guild for his work on Guardians of the Galaxy.

This recent update for the movie indicates that the production for the movie is going by faster than expected. This could mean that Reynolds will debut sooner as the Merc with a mouth meaning that Marvel’s first R-rated movie might still happen in Phase 4.

Do you think Deadpool 3 will come out in Phase 4 of the MCU?