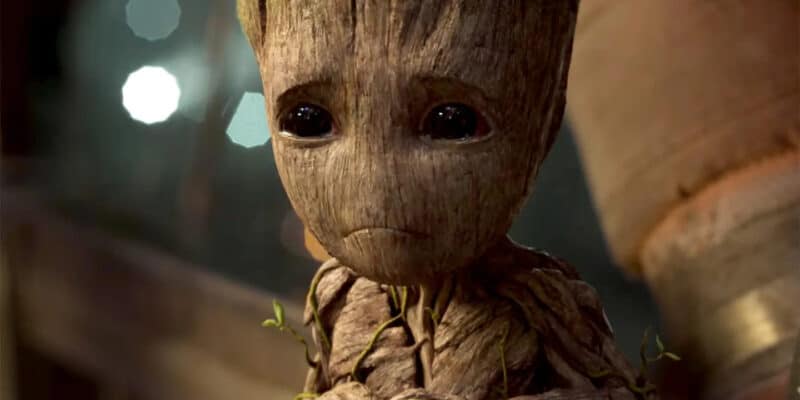 James Gunn has made it clear that I Am Groot won’t be connected to the Guardians of the Galaxy movies.

Since the Guardians crew will be leaving the MCU soon, fans are hoping to see a lot of them before some of the members leave. With I am Groot focused on everyone’s favorite plant-like alien, some fans thought that other Guardian members might have a role in the series. Sadly, this isn’t the case as Gunn went forward to explain that the animated series won’t be a part of the “Guardians saga”:

They are animated shorts so not necessarily part of the Guardians saga.

They are animated shorts so not necessarily part of the Guardians saga. https://t.co/NEHWcmAHtS

Since this new series releases on August 10, fans thought that it would possibly tie into the next Guardians project, but Gunn has made it clear that it won’t With the animated shorts all focused on Groot, it’s hard to tell what the series will do since it seems that it will focus on Baby Groot and if the Guardians crew won’t be around then it would have to be when Groot was a sapling earlier in his life.

Another way the series could go is that it won’t actually be canon for the MCU and will include the Guardians, but the stories won’t connect to any future storyline. Since Bradley Cooper’s Rocket is Groot’s best friend, it would make sense for the team to be around each other in one of the shorts, but fans will have to wait until I Am Groot debuts on Disney+ to decide how they feel about the new animated series.

I Am Groot debuts on August 10 on Disney+.

Were you hoping I Am Groot connected with the Guardians of the Galaxy? Let us know what you think!