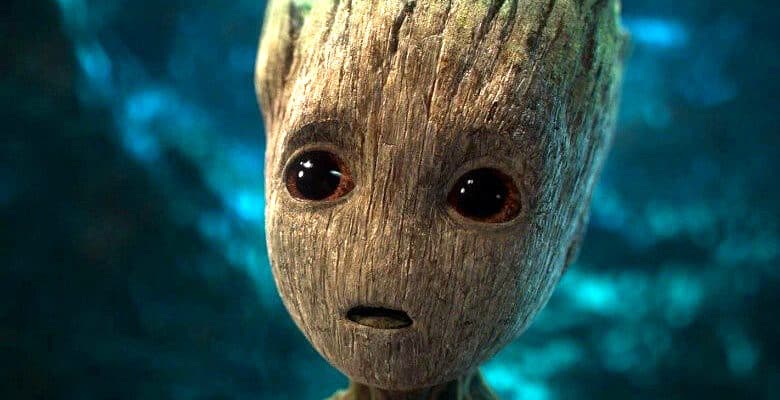 Disney seems to be teasing fans with a promotional clip for I Am Groot.

I Am Groot is set to release sometime this year, but no new details have surfaced about the show. It’s possible that the series may end up getting delayed, but for the moment, it’s still slated to happen at one point in 2022. During Disney’s Annual Shareholder’s Meeting, Marvel gave a brief look at Baby Groot.

This clip shows a new look at Baby Groot that isn’t from Guardians of the Galaxy Vol. 2 (2017). The clip isn’t animated meaning that this isn’t the first look of Groot in his new show. Marvel must be using this clip as a promotional resource for the series.

With Groot going to be closer to his original size in Guardians of the Galaxy Vol.1 (2014) for Thor 4 and Guardians 3, it will be interesting to see when the I Am Groot show will take place. It seems that the show might include flashbacks of the character back as a baby before Avengers: Infinity War (2018), but it’s unclear when the new series will take place.

James Gunn has confirmed that Guardians 3 will be his last Guardians film leaving fans to wonder what will happen to the iconic crew. The movie is reported to be a lot darker than previous films. With the news that this is the crew’s final movie together, fans are worried that some characters won’t survive the Guardian’s next adventure. Groot almost died in the first Guardians film protecting his crew, so it will be interesting to see what will happen with him in Guardians 3.

Do you think I Am Groot will focus on Baby Groot? Let us know what you think in the comments section below!