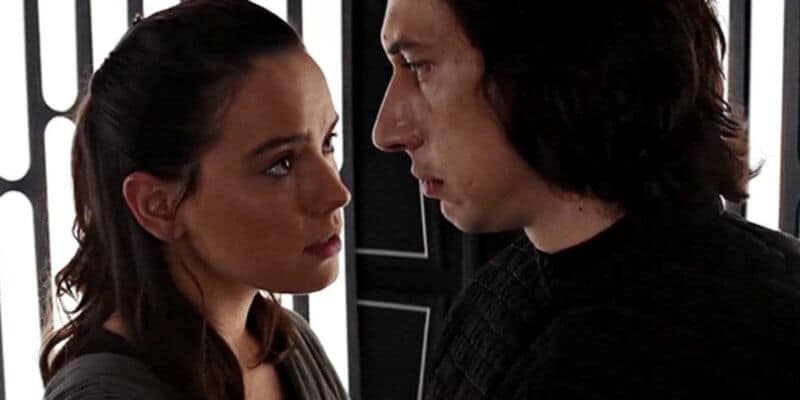 Popular Star Wars character Rey (Daisy Ridley) was revealed to be a Palpatine at the end of the Skywalker Saga. Still, the character’s connection to Obi-Wan Kenobi (Ewan McGregor) “flies in the face of everything George Lucas created,” according to Kathleen Kennedy.

In less than two weeks, every Star Wars fan will be holding back the tears of seeing fan-favorites Ewan McGregor, Hayden Christensen, and even Temuera Morrison (Captain Cody) return to the Kenobi series.

But, Rey was almost revealed to be the daughter of Obi-Wan Kenobi.

The fact that Rey was nearly a Kenobi has been a long-known fact, but Lucasfilm Kathleen Kennedy finally touches on the subject ahead of Obi-Wan Kenobi debuting on Disney+:

“For Obi-Wan to have a child, you are really, really impacting the rules around the Jedi.”

"For Obi-Wan to have a child, you are really, really impacting the rules around the Jedi"

"Anything to do with Obi-Wan in that regard was pretty much off the table"https://t.co/uA0cLJnkiw

The bigger issue is talking about Obi-Wan as a Master Jedi, and the issue of attachment and selflessness. In order for Obi-Wan to have a child, you are really, really impacting the rules around the Jedi. What does that mean? If that were explored—and certainly there were a lot of ideas being thrown around—but anything to do with Obi-Wan in that regard was pretty much off the table because it flies in the face of everything George created in the mythology. We’re not rigid about it. It’s certainly open for discussion all the time. But that’s a pretty significant tenet in the mythology of the Jedi that we’d be reluctant to mess with.

Ah yes but her taking the name of Skywalker makes a lot more sense because….reasons?

Ah yes but her taking the name of Skywalker makes a lot more sense because….reasons?

I’d prefer we just forget Rey as a whole.

I’d prefer we just forget Rey as a whole.

One fan points out:

If Rey Skywalker (technically a Palpatine) were a Kenobi, things would have been A LOT different amongst the Star Wars community.

We’re talking absolute mayhem among Prequel Trilogy, Original Trilogy, and Sequel Trilogy fans. Civil war would have broken out in the Star Wars universe. Every new Star Wars story in the future, especially the limited series Obi-Wan Kenobi, would look much different.

Nonetheless, Daisy Ridley’s dedication to Star Wars has brought joy to countless fans, and many hope that she returns in the rumored Star Wars trilogy centered around her, Finn (John Boyega), and Poe Dameron (Oscar Isaac).

Do you think Rey should have been connected to Kenobi? Comment below!