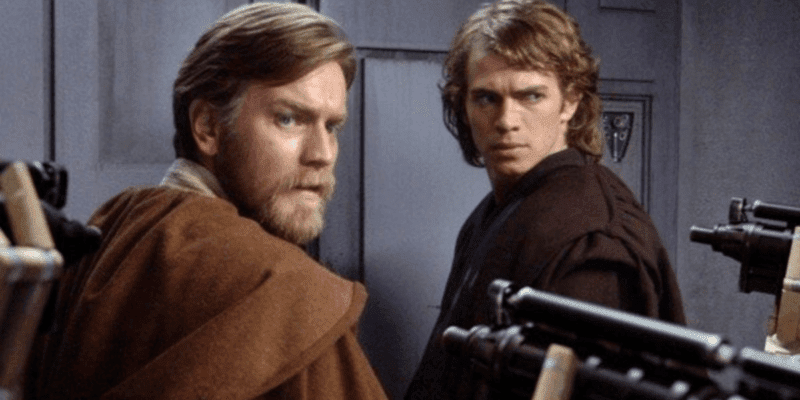 The Star Wars universe is exploding with the Obi-Wan Kenobi streaming series, but new episodes aren’t coming out on Fridays.

Despite what many fans believed, the Obi-Wan Kenobi limited series is not as long as originally intended.

With two Kenobi episodes released on Disney+, every Star Wars fan has been breaking down the seconds of Ewan McGregor (Obi-Wan Kenobi) and the brief moments of Hayden Christensen (Anakin Skywalker/Sith Lord Darth Vader) on screen.

With an intense tease that Darth Vader is coming in episode three of Obi-Wan Kenobi and revenge for Inquisitor Reva (Moses Ingram) from the Grand Inquisitor and Empire, series director Deborah Chow left fans with a massive cliffhanger after the series’ premiere on May 27th.

Thinking that all new Kenobi episodes would debut on Fridays, fans are thrown off by a shocking revelation from Lucasfilm:

Countless viewers assume that all-new Star Wars episodes would hit Disney+ on Friday because the series debuting that particular day has confused the galaxy:

please drop it early every week. i got work in the morning

please drop it early every week. i got work in the morning 😭

waiitttt i thought we moved to friday releases??

waiitttt i thought we moved to friday releases??

Should’ve been on Fridays. Marvel on Wednesdays, Star-Wars on Fridays

Should've been on Fridays. Marvel on Wednesdays, Star-Wars on Fridays

Nonetheless, Obi-Wan Kenobi will now debut new episodes with the upcoming Ms. Marvel series hitting Disney+ on June 8th. With the new Marvel and Star Wars content coming out in June, the summer of 2022 has turned into a legendary being. Star Wars fans are in good hands with the streaming series Andor right around the corner.

Do you want another season of Obi-Wan Kenobi? Comment below!