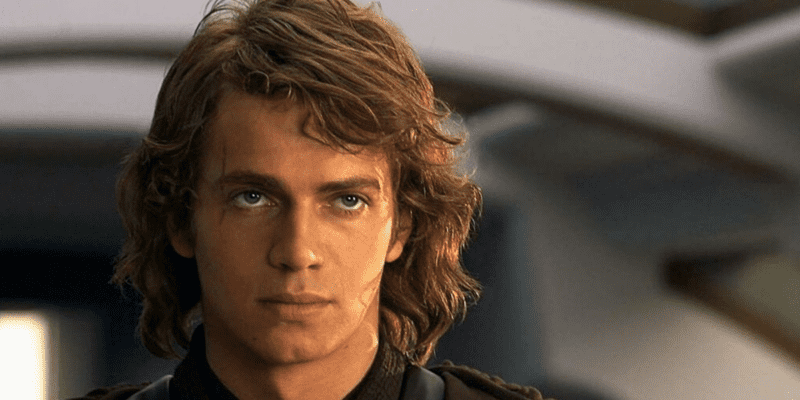 The Star Wars Universe is exploding with the return of Hayden Christensen in Obi-Wan Kenobi, but the Anakin Skywalker actor is shrugging off Ahsoka appearance rumors.

Every Star Wars fan will be holding back tears this Friday after seeing fan-favorites Ewan McGregor, Hayden Christensen, and even Temuera Morrison (Captain Cody) return to the Kenobi series.

It’s been a long run for these Prequel Trilogy heroes to make their official return, especially without the unfair amount of negative reviews towards Hayden Christensen’s portrayal as Anakin Skywalker in Star Wars: Episode III – Revenge of the Sith (2005).

In a recent interview while promoting the Kenobi series, Christensen reveals that he doesn’t know anything about the upcoming Ahsoka series:

my man went to the andrew garfield school of lying

my man went to the andrew garfield school of lying https://t.co/84DXxC3tk3

I can’t really speak to the ‘Ashoka’ series. I don’t know about that one.

Every Star Wars fan is coming around to love Hayden Christensen and wants more of the beloved actor. Given that his Star Wars time was cut short by critics, it’s safe to say that Christensen in another Star Wars show would be a big hit:

A+ for effort for our boy

A+ for effort for our boy ❤️