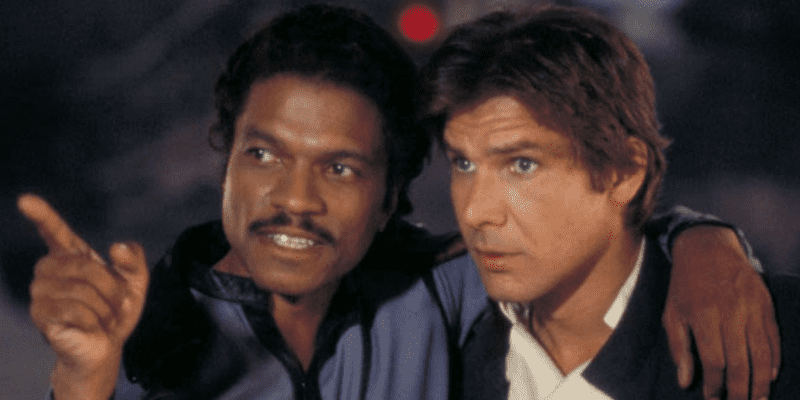 Facing turmoil for replacing an Original Trilogy actor with a younger interpretation, Glover’s performance was met with mixed perceptions.

Nonetheless, Lucasfilm aimed to show every Star Wars fan the humble beginnings of Calrissian and how he came into ownership of Bespin City with a Lando series confirmation in 2020.

Two years later and there’s no news on the series and rumors about shelving began to grow. Kathleen Kennedy has finally shed light on the TV show:

Lucasfilm president Kathleen Kennedy has addressed why there has been “no movement” from the #Lando Disney+ series:

“It’s not for lack of trying. It’s just that [Donald Glover] is a very busy guy… He’ll come our way. So patiently waiting.”

Lucasfilm president Kathleen Kennedy has addressed why there has been "no movement" from the #Lando Disney+ series:

"It's not for lack of trying. It's just that [Donald Glover] is a very busy guy… He'll come our way. So patiently waiting." Details: https://t.co/mohBdttwqb pic.twitter.com/sWB18htTrx

When asked about the progress of the Lando series, Kennedy shared to CinemaBlend:

“You need to ask Donald [Glover]. He’s the one that holds all the cards here. But there’s no movement. I will say that honestly. But it’s not for lack of trying. It’s just that he’s a very busy guy. … He’s got another series, and I think one other thing, and then he’ll come our way. So patiently waiting.”

With working on countless projects in both his musical and acting career, Donald Glover is an incredibly busy individual. Nonetheless, when the time is right, Lucasfilm is all for his own Lando series.

Do you want a Lando series? Should it be scrapped? Comment below!