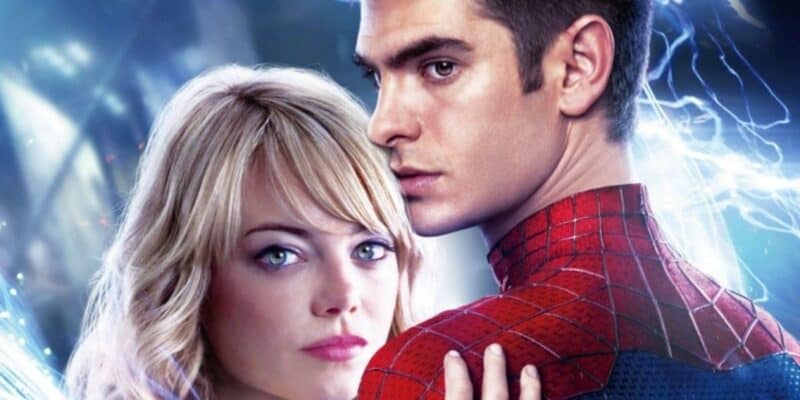 Every Marvel fan shouted joyously when Andrew Garfield (Hacksaw Ridge, Through the Eyes of Tammy Faye) jumped into the MCU in Spider-Man: No Way Home (2021). Rightfully stealing the show, fans are ready for The Amazing Spider-Man 3 to be made, but Garfield just crushed everyone’s hopes.

The Spider-Verse is here, and the Marvel Cinematic Universe is exploding with Doctor Strange in the Multiverse of Madness (2021) this May.

Ahead of rumors that Tobey Maguire and Andrew Garfield are reprising their roles as Spider-Man in upcoming Marvel Studios’ projects, Garfield just shot down all hopes and dreams at the 2022 SAG Awards:

Andrew Garfield says he has “no plans” to play Spider-Man again, but jokes that “everyone’s going to call me a liar for the rest of my life. I am the boy who cried wolf now.”

Andrew Garfield says he has “no plans” to play Spider-Man again, but jokes that “everyone’s going to call me a liar for the rest of my life. I am the boy who cried wolf now.” https://t.co/IBvzOkUrxX | Variety On the Carpet presented by @DIRECTV pic.twitter.com/nyiEKnbSHY

This isn’t the first time Andrew Garfield has played “Werewolf” with the media, most famously claiming the leaked photos on the set of No Way Home were “Photoshop” to Jimmy Fallon.

For over a year, Garfield had to lie about his appearance alongside Tom Holland and Tobey Maguire. Now, it seems the actor is doing it again.

With Dakota Johnson being cast as Madame Web in an upcoming Sony Pictures Spider-Man project, it’s apparent that Andrew Garfield’s universe is far from being over.

On top of a solo Kraven the Hunter, Black Cat, and Rhino film all taking place within Garfield’s respective timeline, Sony is reportedly eyeing Andrew Garfield and Emma Stone (Gwen Stacy) for a live-action Spider-Gwen, The Amazing Spider-Man 3, and Sinister Six movies.

Comments Off on Marvel Fans Crushed, Andrew Garfield “Has No Plans” for ‘Spider-Man’