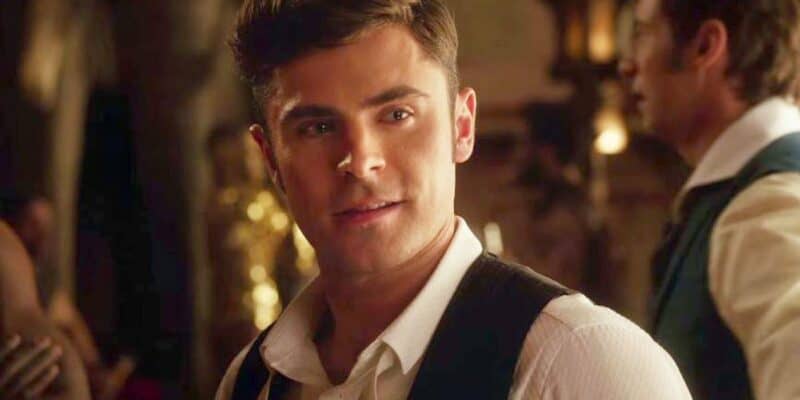 Zac Efron really wants to be in the MCU.

Marvel has always found numerous ways to bring famous actors into the MCU with special cameos or to play iconic super heroes in the Marvel Cinematic Universe. Phase 4 has introduced a variety of new characters to the MCU and Marvel doesn’t seem to be slowing down anytime soon.

With Marvel releasing new shows, fans can see more from the MCU than ever before as the shows and movies are leading toward Marvel having a jam-packed schedule for the next few years. Efron is one of many actors who want to be a part of the MCU. The actor was asked in a recent interview while promoting his latest movie, Firestarter (2022), what his thoughts were about joining the MCU:

“I love the Marvel universe. I’ve been a fan of Marvel since I started walking. If the right character comes along, and they want me to jump in, I would jump at the opportunity.”

While some fans may think of the Human Torch from the Fantastic Four or even Scott Summers/Cyclops from the X-Men would be a good choice for Efron, it’s also possible that the actor would love to be an MCU villain.

Efron could play an interesting Doctor Doom who is easily one of Marvel’s most dangerous villains. It would definitely be a different role for the actor as he is most notably seen as the handsome good guy in movies like the High School Musical trilogy, and Hairspray (2007). After his work with Disney, Efron made sure to reinvent himself and be seen in several other movies such as portraying serial killer Ted Bundy in Extremely Wicked, Shockingly Evil, and Vile (2019).

One thing fans can know for sure is that Efron doesn’t have to be the good guy in the MCU and maybe it would be good for the actor to get the chance to play one of the most iconic villains at the same time. Fantastic Four may still be a way out as the director just ditched the project so there’s still time for Marvel to cast Zac Efron to be the villain.

Do you think Zac Efron will join the MCU soon? Let us know what you think!