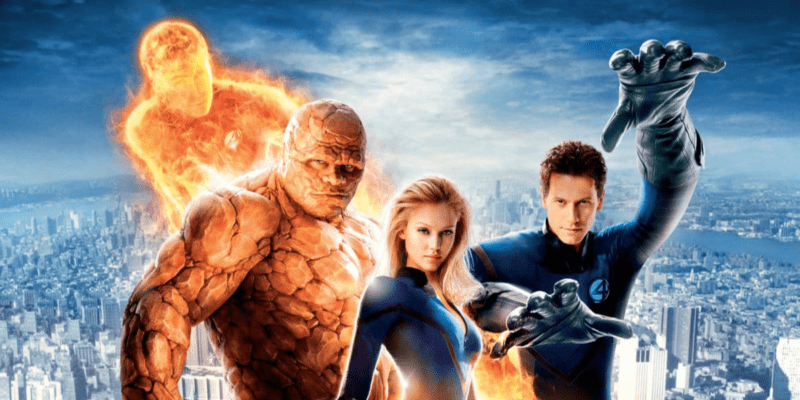 Edgar Wright is one of the most beloved and studied 21st-century filmmakers. With instant classics like Hot Fuzz (2007), Shaun of the Dead (2004), and Scott Pilgrim vs. The World (2010) in his catalog, Baby Driver (2017) director Edgar Wright is a fan favorite when it comes to experiencing the cinema as it was intended: on the big screen.

Edgar Wright is a film purist and downright film nerd who exudes that cinematic confidence is lost in most directors.

Fans are now tossing Edgar Wright’s name into the mix, begging The World’s End (2013) director to rejoin the MCU:

Can we get Edgar Wright in the MCU now?

Can we get Edgar Wright in the MCU now?

More fans are all for an Edgar Wright takeover:

Give Edgar Wright a call. He was going to do Ant-Man…perhaps he’d do well with Fantastic Four 🤔

Give Edgar Wright a call. He was going to do Ant-Man…perhaps he’d do well with Fantastic Four 🤔#comics #mcu #marvel #Quantumania pic.twitter.com/yEEvC6Vx8x

Marvel please atone and give us Edgar Wright’s Fantastic Four

Though not many fans know, writer/director Edgar Wright penned the original screenplay for Paul Rudd’s Ant-Man (2015). Wright was set to direct the film with his iconic visual style, but creative differences between him and Marvel Studios reportedly resulted in Wright respectfully walking away from the project.

The Mandalorian season two finale director Peyton Reed eventually took up the reigns. Reed now has all three Ant-Man films, including the upcoming Ant-Man and the Wasp: Quantumania (2023), under his belt.

Nonetheless, the bad taste left in Wright’s mouth after Ant-Man would most likely prohibit him from rejoining the MCU and bringing a blockbuster classic with that beautiful Edgar Wright style with Fantastic Four.

Nonetheless, every Marvel fan has the wright to dream, so here’s to a beloved director like Edgar Wright joining the Marvel Collection to pick up Fantastic Four.

Nonetheless, Watts is reportedly still on board for a Spider-Man 4 with Tom Holland’s Peter Parker and Zendaya — resting up before hitting Marvel’s New York again.