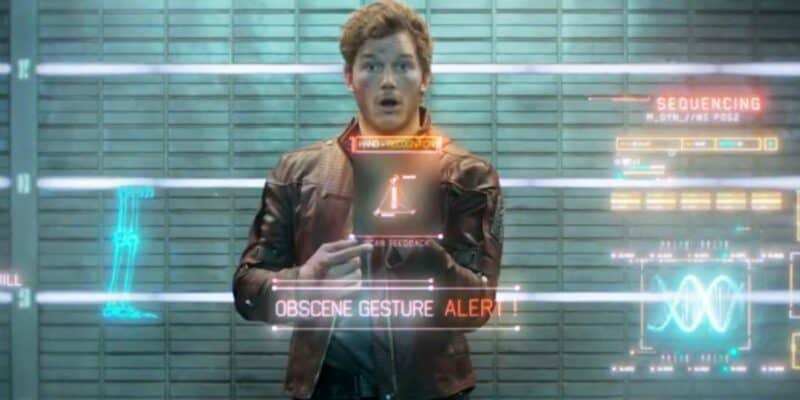 James Gunn surprises fans by hinting that Alf, an alien sitcom favorite might appear in Guardians of the Galaxy Vol. 3 (2023).

Guardians 3 already promises to be quite bizarre and unlike most things Marvel fans have witnessed in the past few years. Some of this is due to Gunn’s recent work with DC and his time on The Suicide Squad (2021) while other bits can be contributed to the fact that Guardians 3 will be weird, but also very dark and emotional. The movie will be the last time fans will see the entire crew with Gunn making this movie already a must-watch for many fans who love Gunn’s work.

Before Gunn directed Guardians of the Galaxy Vol. 1 (2014), many fans didn’t know about the intergalactic crew. Now that has changed, but it doesn’t mean that fans recognize all of the crazy easter eggs. For Guardians 3, it seems that Gunny may be trying to bring back one of his favorite sitcom characters, the alien Alf.

While nothing has been confirmed, fans were quick to notice that Alf and Gunn have a good relationship on Twitter and have been posting about each other for some time. When pressed about the subject, Alf’s official Twitter page responded by saying that Gunn and he didn’t have to focus on “promoting” themselves as they are just good friends:

Can’t two celebrities be best friends without it being a promotion? @JamesGunn @Marvel

Can't two celebrities be best friends without it being a promotion? @JamesGunn @Marvel https://t.co/ve2W1K9wI4

This led to Gunn backing up Alf by asking how anyone could “doubt” their friendship:

The tricky part is that Alf isn’t owned by Disney. The sitcom character actually belongs to NBC which is a subsidiary of Universal. On top of this, Warner Bros. has the rights to the 2018 remake of Alf leaving Disney in a weird place to have the creature appear in the MCU movie.

While Disney may not have the best relationship with Warner Bros. James Gunn definitely does after bringing in two very successful projects to DC. Now, Gunn could convince Warner Bros. to get Alf in a small cameo.

With this in mind, Marvel will definitely be visiting wackier moments in the MCU. Alf’s cameo may be odd, but this isn’t Gunn’s first time bringing small pop culture references into his movies. Alf would definitely be odd, but humorous.

Do you think Alf will be in Guardians 3? Let us know what you think!