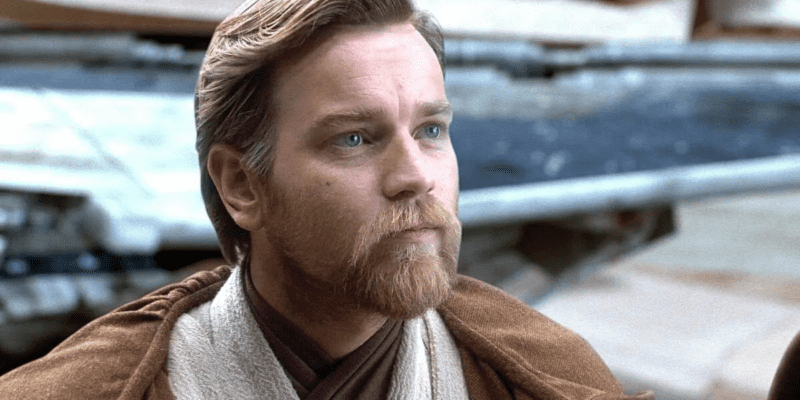 Obi-Wan Kenobi is geared to change the Star Wars universe forever, but ahead of its release Ewan McGregor finally says his historical line for the first time in 17 years.

Alongside Christensen is his old Jedi Master and best friend, Obi-Wan Kenobi (Ewan McGregor). While every Star Wars fan is geared to see flashback sequences of Anakin Skywalker storming the Jedi Temple on Coruscant, McGregor finally uttered his famous “Hello there” for the first time in 17 years:

Nothing is silly to a Star Wars fan, especially when Ewan McGregor casually says “Hello there” to a Twitter fan when answering some questions about Obi-Wan Kenobi.

Fans are thrilled to see McGregor and Christensen reunited, and this little nod to the Prequel Trilogy is exciting fans like never before:

He said it on purpose because the person behind the account is a huge fan. what a legend this man is

I got a feeling Hayden is going to blow this out of the park with his performance. I think he really wants to prove himself that he can act well given the right director.

He said the thing!

@KenobiTrailer, whom this entire video clip is centered around, excitedly writes:

i think im gonna pass out

While it’s unclear how audiences will hear Ben Kenobi say, “Hello there,” in Obi-Wan Kenobi, there would be a Twitter civil war if the man behind the lightsaber didn’t utter those classic lines that Sir Alec Guinness started with Star Wars: Episode IV – A New Hope (1977).

In less than a week, every Star Wars fan will be holding back the tears of seeing fan-favorites Ewan McGregor, Hayden Christensen, and even Temuera Morrison (Captain Cody) return to the Kenobi series.