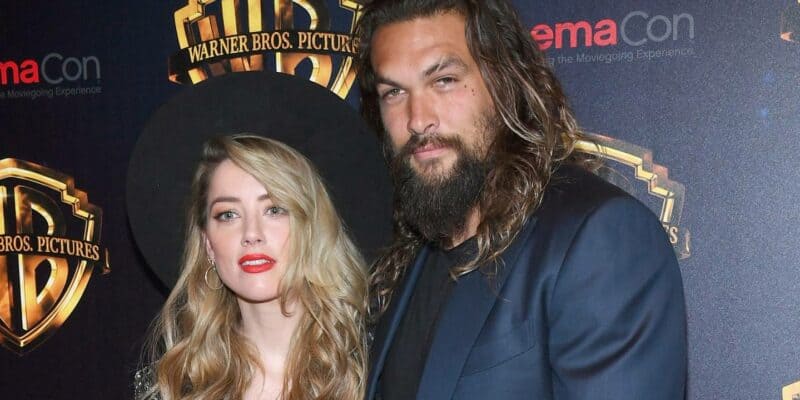 Ever since Amber Heard and Johnny Depp’s legal drama began in earnest after her Washington Post op-ed was published in 2018, some movie fans have called for the actress to be removed from her major role as Mera in Warner Bros. Aquaman franchise.

The former couple are currently embroiled in a $50 million civil lawsuit in Fairfax, Virginia.

Depp’s camp alleges that Heard’s aforementioned op-ed about being a survivor of domestic violence effectively ruined his career. In fact, Depp lost his most iconic role in the Pirates of the Caribbean movies as a result of Heard’s claims.

The trial has already seen a number of explosive accusations, from leaked text messages in which Depp and a close friend referred to Heard’s “rotting corpse” to psychological evaluations that allegedly exposed Heard’s multiple mental disorders.

Depp continued — and vehement — denial of the claims against him have garnered the actor a great deal of support. Some of his fans have even begun boycotting Warner Bros. for firing the actor from the Fantastic Beasts franchise, but allowing Heard to continue portraying her DC Comics characters.

Although filming for the Aquaman sequel, Aquaman and the Lost Kingdom (2023), is well underway, there have already been reports that Heard will “barely” be in the movie with very little screen time.

Related: Expert Says Johnny Depp and Amber Heard Are Both “Putting On An Act” In Court

The description of the petition reads, in part:

Amber Heard has been exposed as a domestic abuser by Johnny Depp. In his $50 million lawsuit, Johnny Depp describes many incidents of domestic abuse that he suffered at the hands of his (then) wife Amber Heard, including one incident where she punched him twice in the face and another where she shattered his finger with a vodka bottle, and his finger had to be surgically reattached. He will bear the scar from that for the rest of his life.

At the time of publication, Warner Bros. has not publicly commented on whether or not they are considering removing Heard from the upcoming DCEU film if she loses the jury trial, which is set to resume next week.

Have you signed the petition for Amber Heard to be fired yet?