Johnny Depp's Legacy Is Getting Demolished - Inside the Magic 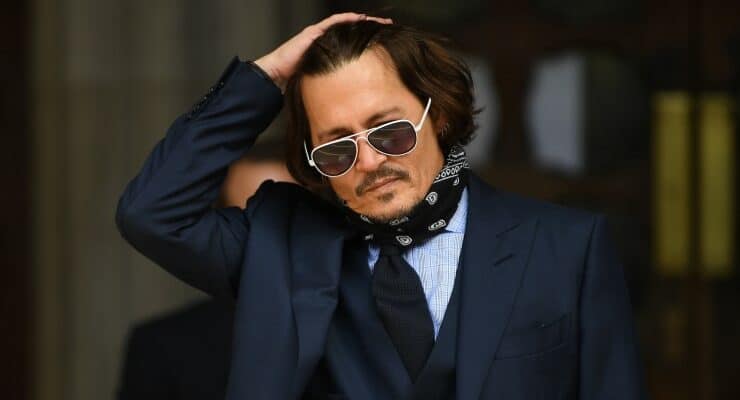 In the 1990s, there was nowhere cooler in Los Angeles than The Viper Room. Founded by Johnny Depp and his 21 Jump Street costar Sal Jenco, the space was not only a bastion of incredible rock music — for example, INXS star Michael Hutchence played his last public gig there before committing suicide in 1997 — but was the backdrop for all manner of celebrity parties.

After one particularly raucous night, actor River Phoenix infamously overdosed and died on the sidewalk outside of the club not too long after it opened in 1993.

Deadline recently shared details about some of the iconic acts that performed at the well-known venue over the years:

Now, after its storied almost 30-year history, The Viper Room is being torn down so a developer can construct a 12-story mixed use structure. Again, via Deadline:

Since initially proposing a redevelopment of the site in 2018, Silver Creek [the developer] has taken public input on the project. The design was created in partnership with Miami architecture firm Arquitectonica.

The new businesses will include a hotel, 26 condominiums and eight income-restricted housing units. Cafes, stores and the Viper Room entrance will be part of a two-story platform at street level, while the hotel will rise up to the fifth story, according to the plans.

Residences will reach the 10th story, where a restaurant and bar will offer an outdoor terrace with skyline views, according to the development company.

Reportedly, original memorabilia from The Viper Room will be displayed in various areas of the new building. Deadline did not provide a timeline for the completion of the new project, but did note that the Aahs costume store, Bar Code barber shop, Liquor Market, Ta-Ke Sushi, and Amarone restaurant are all also included in the real estate parcel.

You can visit The Viper Room’s official website here.