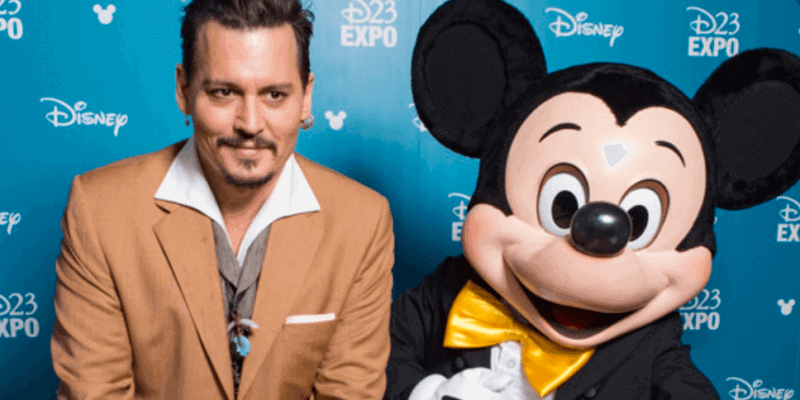 For quite some time, Pirates of the Caribbean star Johnny Depp has been embroiled in a legal battle with his ex-wife, actress Amber Heard, citing libel in the UK’s Sun newspaper.

The case — which is occurring in London — has been quite dramatic, with accusations of being ‘held hostage’ arising at one point.

Depp, for his part, has expressed thanks to fans who have shown support for him on various social media outlets. Now, CNN has reported an update regarding Depp’s libel case against the Sun.

Depp originally filed a lawsuit against the Sun’s publisher, News Group Newspapers, and Sun executive editor Dan Wootton regarding an article that specifically cited Depp acted violently toward Heard while they were together — the alleged hostage incident, for example, took place during Disney’s Pirates of the Caribbean film production in Australia.

Today, according to CNN, the UK High Court ruled in favor of News Group Newspapers. The article stated:

Judge Andrew Nicol said in his judgment Monday that the paper’s claims had been shown to be “substantially true.”

“I have reached these conclusions having examined in detail the 14 incidents on which the defendants rely, as well as the over-arching considerations which the claimant submitted I should take into account,” the judge said.

Depp has repeatedly denied Heard’s claimed of abuse, though he has not issued a formal statement since the court’s ruling.

What’s next for Johnny Depp?

At this time, Depp has few projects in the works. His IMDB page reports that his next appearance will be as Gellert Grindelwald in the Harry Potter franchise’s Fantastic Beasts and Where to Find Them 3.

At this time, it has not been made clear if Depp will reprise his iconic role as Captain Jack Sparrow should there ever be a Pirates of the Caribbean 6.

Do you agree with the court’s decision in the Johnny Depp case?